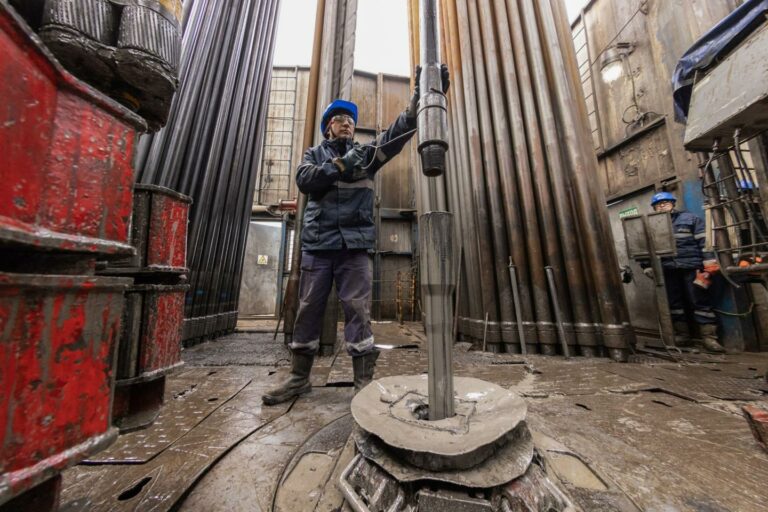 (Reuters) – Portfolio investors have left their petroleum positions essentially unchanged for the last nine weeks as loss of production from Russia is matched by loss of consumption from China and Europe.

Hedge funds and other money managers held a net position in the six most important petroleum-related futures and options contracts of 548 million barrels on May 10 compared with 553 million on March 15.

Over the last nine weeks, the net position has averaged 552 million barrels, ranging by just 30 million barrels from a low of 539 million to a high of 569 million.

The absence of significant changes for such a long period is unusual and implies fund managers have few strong convictions about the direction of crude or fuel prices.

Overall, bullish long positions outnumber bearish short ones by a ratio of almost 5:1 (64th percentile since 2013) but the net position is just 548 million barrels (38th percentile), confirming the lack of conviction.

On the bullish side, global petroleum inventories are low, OPEC+ and U.S. shale producers continue to restrain output increases, and sanctions threaten to disrupt Russia’s oil production and exports.

On the bearish side, however, crude and fuel prices are already high in real terms, consumption in China has been reduced by coronavirus lockdowns, and all the major economies show signs of slowing economic growth.

The number of open futures positions held by all classes of trader declined by a further 48 million barrels last week, and is down by a total of 1,169 million barrels since the middle of February to the lowest since June 201