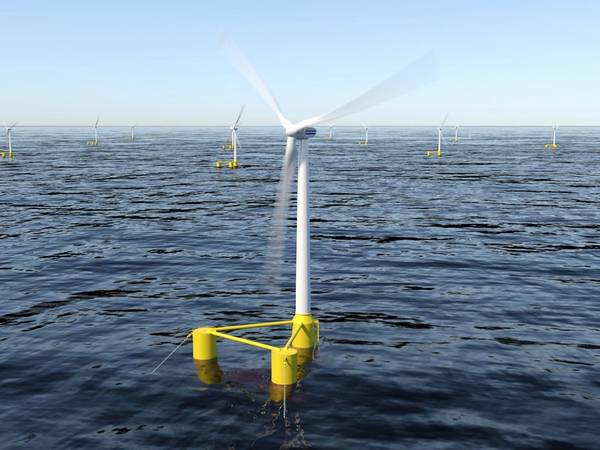 The development will feature BW Ideol’s Damping Pool technology. The two companies will pursue early commercialization of cost-competitive floating offshore wind power in Japan through this venture, according to BW Ideol.

Its target is to develop 2 GW of wind power capacity, mainly in the six Tohoku prefectures and in Niigata prefecture.