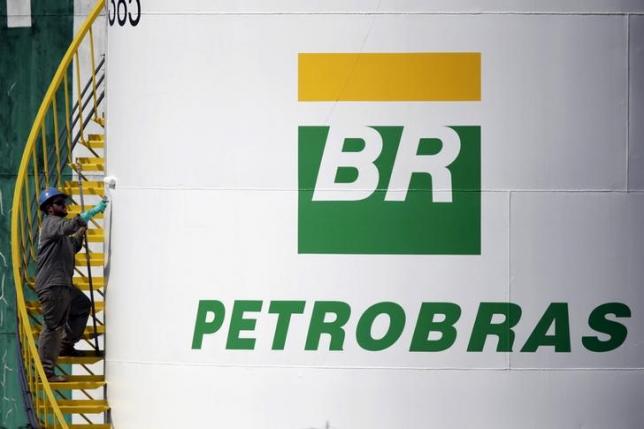 (Reuters) – Executives at Petrobras said on Friday the Brazilian state-run oil firm would stick to market-oriented fuel pricing policies, after President Jair Bolsonaro criticized the company for making billions in profits while Brazilians felt pain at the pump.

“I think President Bolsonaro’s concerns are legitimate,” the newly appointed CEO told journalists on Friday, in one of three conference calls with reporters and analysts after Thursday’s first-quarter results.

“On the other hand, Petrobras executives have to follow the current pricing strategy,” he said.

He said Petrobras’ profits were benefiting Brazil, as the government was by far its biggest shareholder, while some 700,000 individual Brazilians held shares in the company.

The firm was not “insensitive” to issues facing Brazilians, he said, adding that the company was allowed to avoid hiking prices for limited periods when it determined that price swings were due to short-term rather than structural factors.

Bolsonaro criticized the firm on Thursday in a weekly social media address, saying it was committing a “crime” against Brazil by raking in profits while consumers suffered. He said he would not interfere but urged executives not to hike fuel prices further. read more

Coelho’s two predecessors were ousted by Bolsonaro amid disputes over domestic fuel pricing but the government’s ability to keep a lid on prices has been tempered in recent years as the firm lost its monopoly on the domestic fuel market. New statutes have made it more difficult to force losses on the company.

Brazil-listed preferred shares in Petrobras were up 2.7% in afternoon trade, while the nation’s benchmark Bovespa equities index (.BVSP) was off 0.4%.