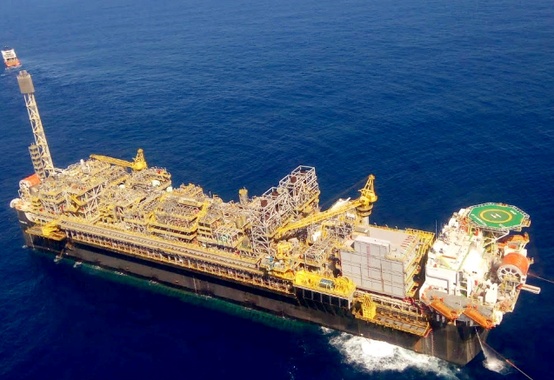 Production in the pre-salt in March recorded a volume of 2.876 MMboe/d (million barrels of oil equivalent per day), with 2.267 MMbbl/d of oil and 96.7 MMm3/d of natural gas, which corresponded to 75 .2% of national production. There was an increase of 1.2% compared to the previous month and an increase of 8.1% compared to March 2021. Production originated from 131 wells.

In March, the Tupi field, in the Santos Basin pre-salt, was the largest producer of oil and natural gas, registering 906 MMbbl/d of oil and 43 MMm3/d of natural gas.

The Petrobras 77 platform, producing in the Buzios field through five interconnected wells, produced 156,496 Mbbl/d of oil and was the facility with the highest oil production.

The FPSO Cidade de Itaguaí installation, producing in the Tupi field, through 7 wells connected to it, produced 7.794 MMm³/d and was the installation with the highest production of natural gas.

Estreito, in the Potiguar Basin, had the largest number of onshore producing wells: 949.

In March 2022, 273 areas granted, five areas of transfer of rights and six areas of sharing, operated by 41 companies, were responsible for national production. Of these, 63 are offshore and 221 onshore, 12 of which relate to contracts for areas containing marginal accumulations. Production took place in 6,143 wells, 466 of which offshore and 5,677 onshore.