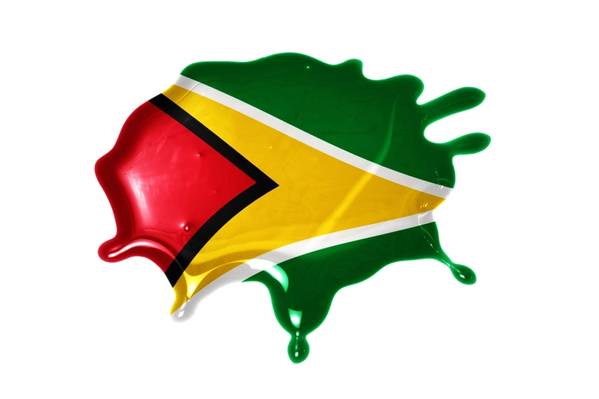 Exxon is likely to participate in the project construction, Bharrat told Reuters at the sidelines of the event. The pipeline would be used to bring to land the associated gas from Exxon’s oil production in the Stabroek block.

It would have 120 miles of pipeline offshore and another 10 to 15 miles onshore, the minister said. Studies are in early stages and a budget has not been set, he said.

Power demand in Guyana is forecast to triple in the next five years along with a fast-growing economy. The Exxon-led group currently pumps all the South American country’s output since production started in 2019.

Investment in Guyana is also poised to grow exponentially in the coming years following over 30 discoveries by a consortium led by Exxon, which this month has pushed up the country’s recoverable resources to 11 billion barrels of oil and gas.

The construction of asecond onshore facility is now planned by 2023, Bharrat said.

Guyana is leaning towards offering oil exploration areas outside of Exxon’s blocks in a competitive bid, rather than creating a national oil company with partners,Gopnauth Bobby Gossai, Guyana’s senior petroleum coordinator, said in the same event.

In February, Guyana Vice President Bharrat Jagdeo told Reuters the country was considering creating a national oil company, as an alternative of organizing an oil auction. It was also in talks with state-run oil firms from the Middle East to explore new offshore fields. read more

A decision on how to award unassigned blocks – whether through a competitive bid or through a national oil company with partners – is still expected by September, Bharrat said.