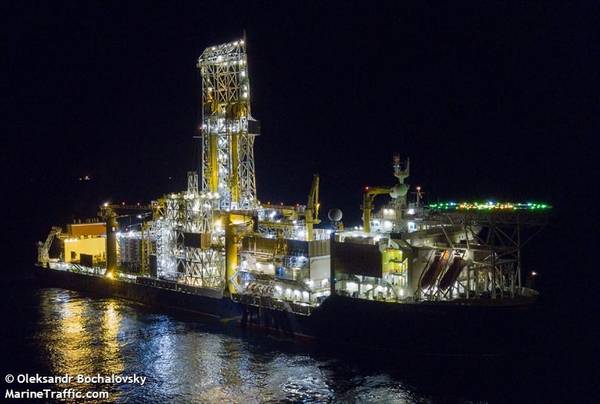 (Reuters) Exxon Mobil Corp on Tuesday said it found oil in three new wells drilled off the coast of Guyana, raising recoverable oil and gas potential from its discoveries to nearly 11 billion barrels.

The discoveries continue a run of exploration successes that date to 2015, and lifts potential oil and gas volumes by nearly 1 billion barrels. Exxon and partners Hess Corp and CNOOC Ltd are responsible for almost all oil and gas output in the South American country.

Guyana has emerged as a key source for Exxon’s future production, with 31 oil discoveries in its giant Stabroek block so far. It and partners say they plan to pump 1.2 million barrels of oil and gas per day from the block by 2027.

Exxon discovered hydrocarbon-bearing sandstone at Barreleye-1, Patwa-1 and Lukanani-1 wells, it said. The new findings are located southeast of its existing Liza and Payara oil developments, Exxon’s first and third projects in Guyana.

Liza Phase 2, which started production in February, is steadily ramping up to its projected capacity of 220,000 bpd using the Liza Unity FPSO, according to the company.

A third project, Payara, is expected to produce 220,000 bpd. Construction of a FPSO for Payara is running approximately five months ahead of schedule with start-up likely before year-end 2023, Exxon said.

The fourth project, Yellowtail, is expected to produce 250,000 bpd when the One Guyana FPSO comes online in 2025, Exxon said.

One of South America’s poorest nations, Guyana plans to use proceeds from its share of oil production to build roads, bridges, houses, gas-fired power plants and solar energy projects.

Guyana last week said it sold a 1 million-barrel cargo of crude oil that it calls Unity Gold through a competitive bidding process that Exxon won with a bid of $106 per barrel.

Exxon has made a final investment decision on four Stabroek block projects so far and has said the number could hit 10 production units.