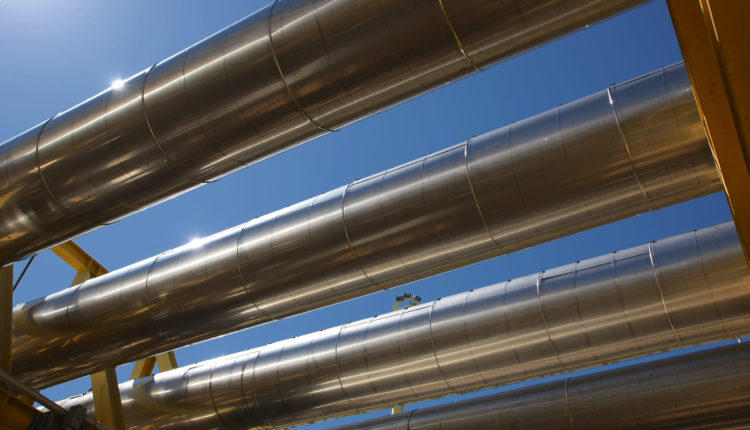 (Reuters) – Italy’s Enel SpA (ENEI.MI) is in talks to sell its Brazilian power distributor company Celg-D in a deal that may reach $2 billion, three sources with knowledge of the matter said.

Other suitors of Celg-D, valued at around 10 billion reais ($2.14 billion) including debt, are Brazilian rivals Energisa (ENGI11.SA) and Equatorial Energia SA (EQTL3.SA). Celg-D’s equity value is around 5 billion reais.

Enel and Neoenergia declined to comment. CPFL, EDP Energias do Brasil, Equatorial and Energisa did not immediately reply to requests for comment.

Celg-D is among the worst Brazilian power distributors in quality of service, according to rankings published by Brazilian power regulator Aneel. Last year, the company was the third worst among 29 companies.