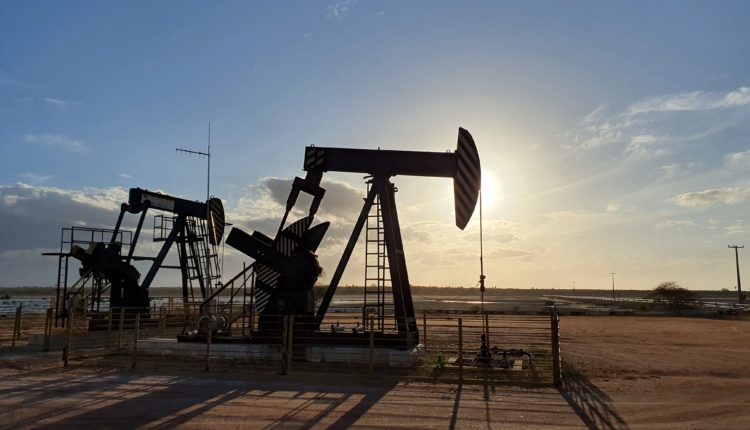 (Reuters) – A judge in the Colombian city of Barrancabermeja on Thursday suspended an environmental license granted to a hydraulic fracturing – or fracking – pilot project, on the grounds that local communities were not properly consulted.

But Afrowilches, a local Afro-Colombian group, said community members had not been sufficiently consulted in accordance with Colombian laws which require extractive companies to detail projects’ potential benefits and harms to nearby communities and ethnic minorities.

Ecopetrol “has absolute respect for communities and we act within the legal framework,” the company said in a statement, adding it will challenge the ruling.

Exxon Mobil did not immediately respond to requests for comment. ANLA declined to comment on the ruling.

Commercial development of non-conventional energy deposits – such as fracking for shale gas – is not currently permitted in Colombia, but the country’s highest administrative court has allowed pilot projects to go ahead while it weighs the issue.

The ruling orders Ecopetrol and ANLA to provide Afrowilches with prior consultation for Kale and a second proposed fracking project called Platero.

Both pilots are located near Puerto Wilches. Platero is still awaiting an environmental license.

Colombia’s anti-fracking alliance also celebrated the decision in a statement.

“Today’s news is very symbolic and could spell the end of the pilot projects,” Carlos Santiago, of the Colombia Free from Fracking Alliance, said in a WhatsApp message.