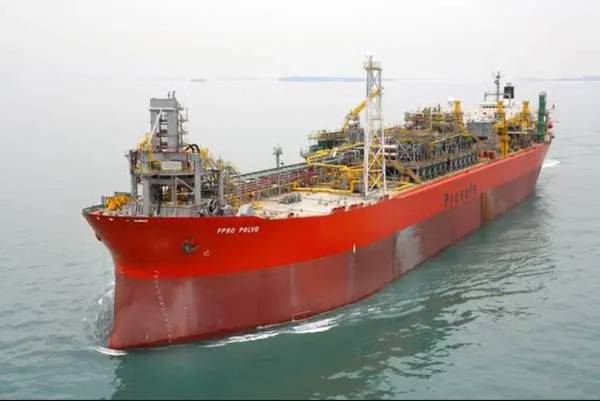 The transaction is expected to be concluded by July 24, 2023, at the latest.

If the transaction is completed before the said date, BW Energy will pay $30 million upon the vessel transfer date, with the remaining $20 million provided as a seller’s credit by BW Offshore until settlement on July 24, 2023, at the latest.

“An independent third-party valuation of the FPSO concluded that the sales price is within a fair market value range,” BW Offshore said.

FPSO Polvo vessel recently ended its charter on the Polvo field in Brazil and is currently in lay-up in Dubai.

BW Energy plans to redeploy the FPSO on the Maromba field offshore Brazil.

“The decision to divest the FPSO, instead of entering a traditional lease and operate contract with BW Energy, is due to regulatory challenges under Brazilian related- and associated-party legislation,” BW Offshore said.