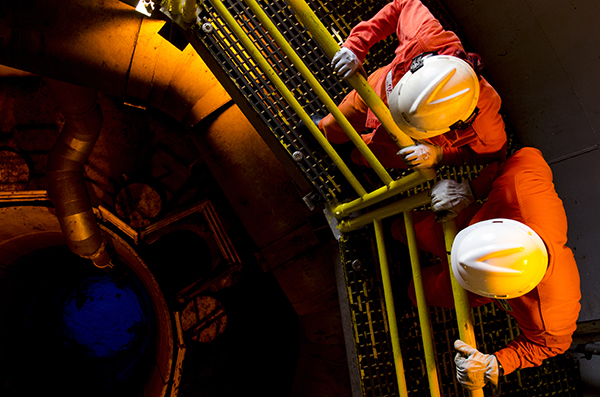 (PN) Petrobras announced that it achieved a new national record in well construction in deep waters. The feat was achieved in the Marlim field, in the Campos Basin. The 7-MRL-233H-RJ well is in a water depth of 850 meters and was built in just 35 days. The record surpasses the company’s best result so far (44 days), which had been recorded in 2021, in the Golfinho field, also in the Campos Basin. According to the company, the record performance generated savings of around R$ 40 million for the company, considering the cost reduction in logistics expenses and in the rig rental – whose daily fee is around R$ 1.5 million.

The 7-MRL-233H-RJS well is part of the project to revitalize the Marlim and Voador fields. In all, Petrobras plans to connect 75 new wells to two new FPSOs that will be installed in Marlim (Anita Garibaldi and Anna Nery). The two units should start operating next year, with the capacity to produce, together, 150,000 barrels of oil per day (bpd).

“With this record, Petrobras not only broke a new paradigm in the construction of wells, but also marked a new stage in the revitalization of mature fields. Any reduction in the construction time of a well is synonymous with a significant reduction in costs and value generation, as this activity is equivalent to about 30% of investments in exploration and production”, evaluated the director of Production Development at Petrobras, João Henrique Rittershaussen.

The executive also assessed that Marlim should represent a watershed in large-scale mature field recovery projects, opening the way for Petrobras to invest in other similar initiatives. “Even after completing 30 years of production, the field continues to renew itself and bring new opportunities to the company”, concluded Rittershaussen.

Petrobras’ management decided to end the competitive process aimed at selling a 50% interest in the Marlim, Voador, Marlim Leste and Marlim Sul concessions, collectively known as the Marlim Cluster. The sale was already in the so-called non-binding stage, but the state-owned company preferred to close the process, considering that the fields are in line with its strategic plan.