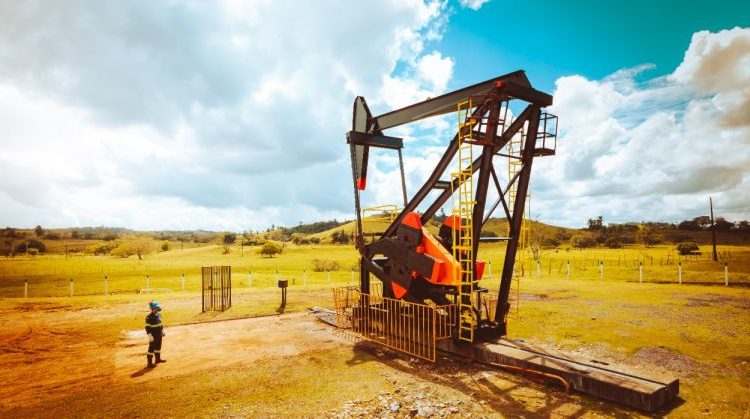 (PetroleoHoje) From a list of 195 fields, 71 have already have their royalties reduced according to ANP Resolution No. 853/2021, which allows the reduction of the royalty rate to 5%, in the case of fields granted to small companies, and to 7, 5%, for fields operated by medium-sized companies, if they comply with the requirements described in the resolution. The data is from the ANP, and is in line with the updated list of small and medium-sized companies based on the 2021 calendar year.

Of these 71 fields, the majority (46) are located in the state of Rio Grande do Norte, followed by Bahia (17), Espírito Santo (3), Alagoas (3) and Sergipe (2). Almost all the fields located in RN are operated by Potiguar E&P (30), which is a company of the PetroReconcavo group.

The other Potiguar fields that had their royalty rate reduced through the resolution are operated by 3R Macau (5), a company that is part of 3R Petroleum; Imetame (5), Phoenix Oil and Natural Gas (4) and Petrosynergy (2).

However, there are still 124 fields that are likely to have their royalties reduced according to the ANP’s updated list. Of this total, 48 are located in Bahia, 38 in Espírito Santo, 18 in Rio Grande do Norte, 11 in Alagoas, six in Sergipe, two in Maranhão and one in Paraná.

The companies Karavan Seacrest SPE Cricaré and Origin Energia stand out in this segment, since they have 27 and 15 fields, respectively, whose royalties can be reduced through the resolution.

During this year and the next, the regulatory agency will review the parameters of ANP Resolution No. 32/2014, which deals with the parameters for qualifying the size of E&P companies. According to the ANP’s Regulatory Agenda 2022-2023, the public consultation is scheduled to begin in June 2023, with the public hearing in September of the same year and the approval and publication of the resolution in December of the next year.