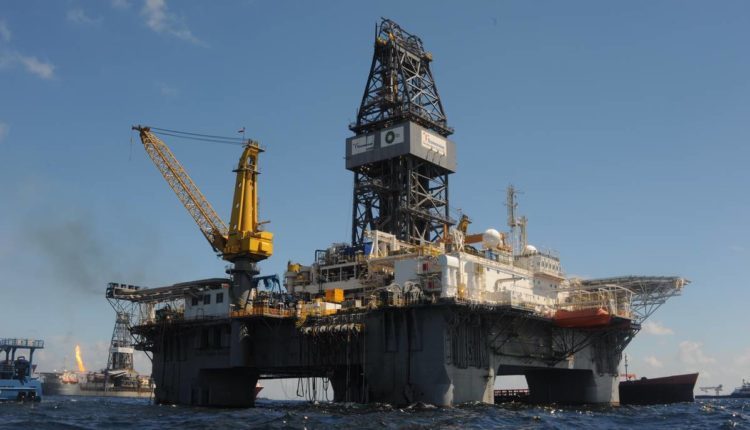 Petrobras’ campaign in the Tayrona area will include the drilling of a well. The semi-submersible is expected to arrive in Colombia in the coming days.

The drilling of the well is expected to take approximately 80 days.

The contract between Petrobras and Transocean was signed at the end of February, through an international tender. The semi-submersible Development Driller III was stopped in Trinidad & Tobago. The unit carried out campaigns in the region for BHP, ExxonMobil and Shell.

Petrobras’ original plan was to carry out the campaign in Colombia from September to November 2020. The oil company launched a first public notice, at the end of 2019, to charter a rig, but the process was unsuccessful, being re-launched later. .

The drilling campaign will ensure compliance with the minimum exploratory program for the Tayrona project. The project is operated by Petrobras, in partnership with Ecopetrol, Repsol and Equinor.

The consortium’s expectation with the new well is focused on the existence of oil. The campaign previously carried out in the asset indicated the presence of gas.

The consortium has already drilled two wells in Tayrona. The first discovery in the area was made in 2014, with the Orca-1 well, also drilled with a rig operated by Transocean, the drillship Petrobras 10,000.

Since choosing to concentrate efforts in the pre-salt layer, Petrobras has practically paralyzed its exploration activities abroad, going years without drilling wells.

Petrobras even included the Tayrona block in the divestment program, releasing a teaser for the project in 2020. The deal has advanced to the binding phase, but to date it has not been closed.

The oil company has been operating in the Colombian offshore sector since 2004.