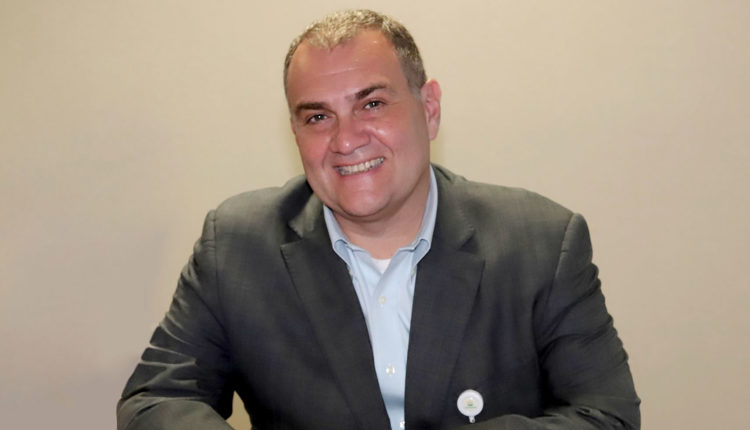 (Reuters) – Rafael Grisolia, a former CFO at Brazilian state-run oil company Petrobras and former CEO of fuel distributor Vibra Energia (VBBR3.SA), has been appointed the chief financial officer of Brazil’s Seacrest Petroleo, the company said in a statement on Thursday.

Combined those fields produce around 9,000 barrels per day of oil, though the company plans to significantly increase production in the coming years.

Seacrest Petroleo is one of several independent exploration and production firms in Brazil that have started up or expanded significantly in the last few years, as an ambitious divestment program at Petrobras had made way for new players, particularly in shallow-water and onshore areas.

“Grisolia joins Seacrest at the inflexion point of rapid growth and maturing from a startup to a full blown E&P company,” Erik Tiller, chairman of Seacrest, said in a statement.