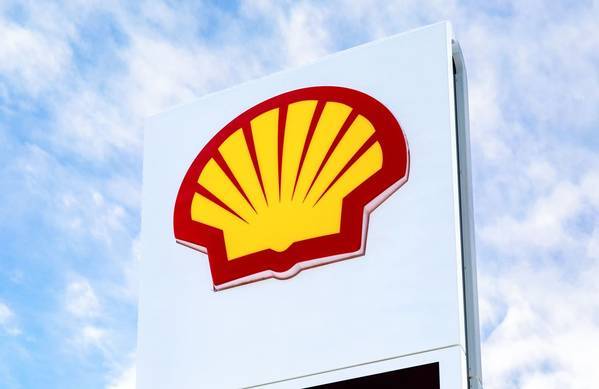 (Reuters) – Shell said on Thursday it diverted $7 billion of its cash flows partly to cover hefty oil and gas margin calls, becoming the first company to publicly acknowledge the pressure commodities traders have faced in 2022 from extreme price rises and volatility.

Shell, together with other majors, utility companies, trading houses and banks, signed a letter in March urging governments and financial institutions such as central banks to set up an emergency liquidity mechanism to help energy markets cope with the extreme volatility caused by Russia’s invasion of Ukraine. read more

“Price increases impacting inventory have led to a cash outflow of around $7 billion. Reflecting the unprecedented volatility in commodity prices … material additional movements could be seen in (operating cashflow) from margining effects on derivatives, changes in inventory volumes and in accounts payable and receivable,” the company said in an update ahead of its May 5 earnings release.

In a research note, Royal Bank of Canada assumed about $3 billion of the figure cited by Shell was due to margining impacts while it estimated the oil company’s net income in the first quarter to be $8.7 billion to $9.1 billion and overall cash flow to be between $16 billion and $17 billion.

The overall cost of maintaining core business for traders has surged. Globally, commodity companies have had to repeatedly call banks for extra cash and scale back traded volumes to survive as exchanges and clearing members hiked margin requirements across metals, agricultural products and energy. read more

The initial margin is collateral, or cash, posted by clearing members to the clearing house to cover potential losses in the event of a clearing member default.

Margin calls arise when the gap between the current spot price and the future sale becomes too wide, forcing traders to increase the deposit they hold at exchanges on each trade. In less extreme times, this would typically be 10%-15% of the value of the contract exchanges as proof they can deliver.

The hedging costs are eventually recouped when the physical product moves.

The letter from the European Federation of Energy Traders (EFET) said that one of its energy producer members posted an initial margin of 1 billion euros ($1.10 billion) in mid-2021 in natural gas futures. This month the same position required 6 billion euros ($6.63 billion) to back it.