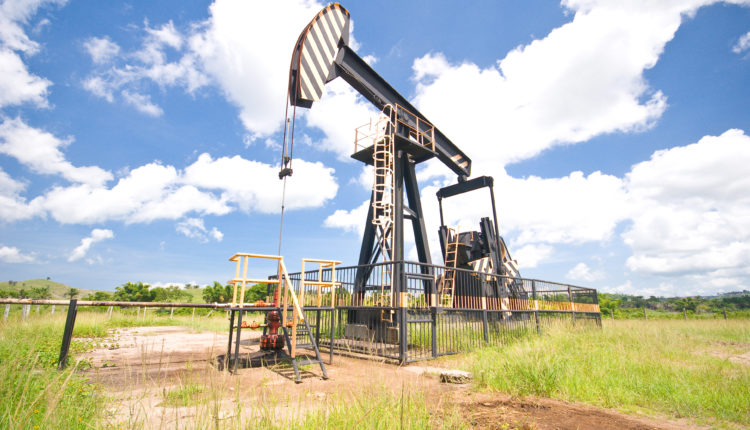 ANP data show that oil production is taking place in 124 producing fields ceded by Petrobras to other companies, as of 2019, as part of the divestment process carried out by the company. In the period between 2012 and 2020. Before the divestments, production from these fields fell by approximately 60%, reaching 57,700 barrels of oil per day (bbl/d). For these same fields, the growth forecast until 2025 is 122%, reaching 125.6 thousand bbl/d.

The basis of the information is the Annual Production Program (PAP), a document submitted by the companies holding exploration and production contracts to the ANP, in which the forecasts for production, injection, movement and burning of oil, natural gas, water and other fluids, referring to the production process of each field or development area.

Additionally, this forecast of production resumption may be increased, considering that the perspective is that new concessionaires submit new revisions of Plans and Programs, aiming at extending the useful life of the fields and extending the zero round concession contracts.