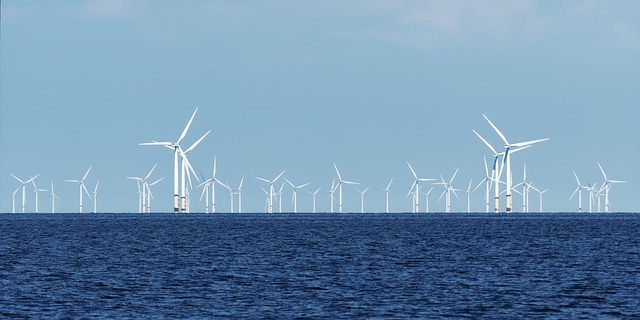 (Reuters) – Denmark’s Orsted (ORSTED.CO) said on Monday it had agreed to sell half of the Hornsea 2 project in Britain, which will become the world’s biggest offshore wind farm, to a French consortium for 3 billion pounds ($3.94 billion).

The deal is consistent with the Danish energy giant’s strategy of selling off large stakes in operational wind parks to invest the capital in new projects.

The French consortium comprises AXA IM Alts, a unit of France’s biggest insurer AXA (AXAF.PA), and Credit Agricole Assurances, which will each own 25% it said.

Renewable and low-carbon energy businesses are attracting high valuations from cash-rich investors who expect steady growth in the market as policymakers seek alternatives to fossil fuels.

The stake will be funded through a combination of equity and a senior multi-tranche staple financing package, which has been structured by Orsted and is provided by 30 banks including Denmark’s export credit agency.

Hornsea 2 is located 90 kilometres (56 miles) off the Yorkshire coast in the North Sea with a capacity of 1.3 gigawatts (GW), providing power to more than 1.3 million homes. The park is due to become fully operational in 2022.