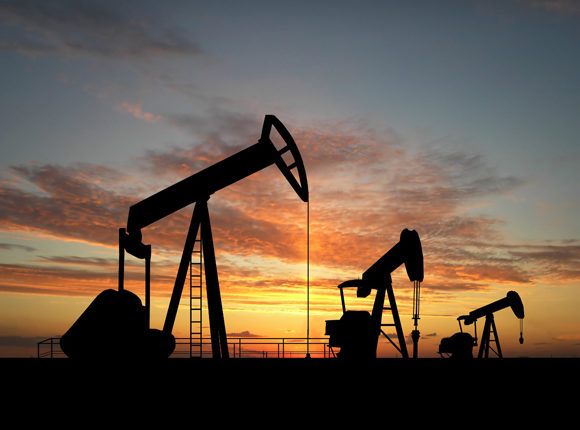 Regarding operational performance, PetroReconcavo had an average daily production of 12,391 barrels of oil equivalent last year, which represents an increase of 11.2% compared to 2020. One of the company’s highlights was the so-called Ativo Potiguar (Polo Riacho da Forquilha), which had an increase of 20.3% in the comparison between 2021 and the previous year.

“The positive results are due to a number of factors, including the start of the drilling campaign in the Potiguar asset and the acceleration of investments in the organic development of our production, especially from the beginning of the second half of the year”, commented PetroReconcavo’s CFO, Rafael Cunha. “PetroReconcavo concluded, in December 2021, the acquisitions of Polo Remanso, previously operated by the Company, and Polo Miranga, operated from December 7, both in Bahia. The recent acquisitions will contribute to the continued growth of our production, especially in Natural Gas, where we see great potential”, concluded the executive.