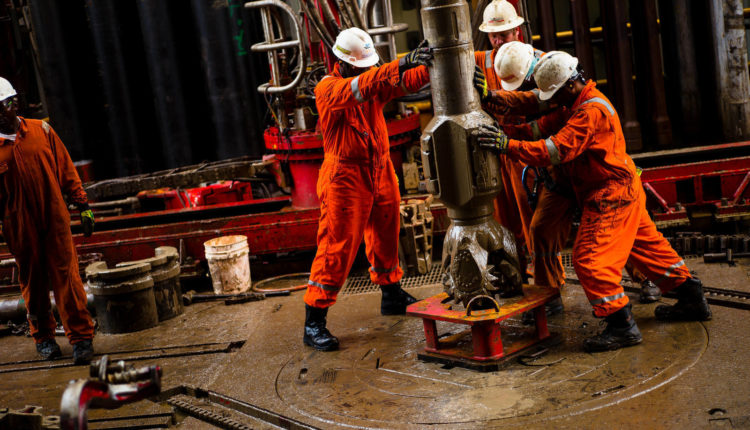 Brazil will increase its oil production by 300,000 barrels a day by the end of the year to help stabilize global energy markets. The information was revealed today by the Minister of Mines and Energy, Bento Albuquerque, during the opening ceremony of the Ministerial Meeting of the International Energy Agency (IEA), in Paris. The additional volume announced represents an increase of around 10% in national oil production.

The Minister also said that the country has made progress in the energy transition, with a significant leap in clean and renewable sources, in particular bioenergy and biofuels, solar and wind, and in energy efficiency. He also highlighted that Brazil has a pipeline of solar and wind projects totaling 12 GW, in addition to having recalled the recent publication of a decree with rules for offshore wind projects.

Albuquerque also highlighted the launch of the national biomethane program, in line with the commitment assumed by Brazil at COP-26, bringing more energy security, reducing CO2 emissions and replacing fossil fuels. “The consistency of our policies over time and stable and predictable regulatory frameworks have been crucial for the private sector to make the necessary investment decisions to increase the scale and speed of the energy transition in Brazil,” the minister said during the meeting.

The IEA’s meeting is attended by around 40 energy ministers from the agency’s member and associated countries, as well as business leaders in the energy sector.