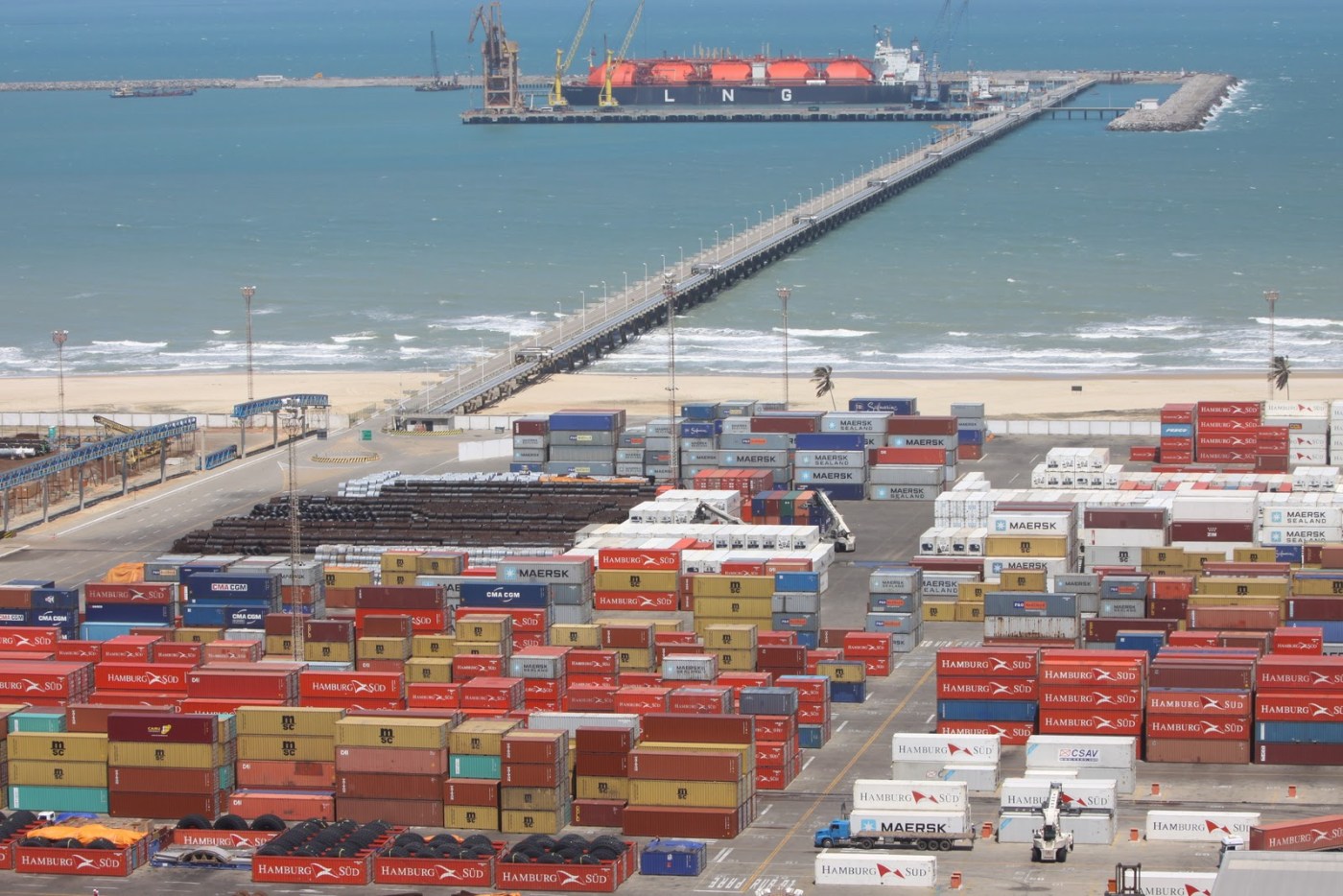 (epbr) The government of Ceara signed a memorandum of understanding (MoU) with BP for the potential implementation of a natural gas hub in Porto do Pecem. According to the company’s president in Brazil, Mario Lindenhayn, the hub may have an installed capacity of around 2.2 GW and generate around 5,000 jobs during construction.

— “It is important to understand these opportunities and work together so that Brazil assumes its capacity to represent its full potential in renewable energies. In view of this, the state of Ceara is part of a key region for BP’s new strategy”, said Lindenhayn, during the memorandum signing ceremony.

— BP Senior Vice President Federica Berra reinforced the role of gas in the energy transition and in the company’s decarbonization process. “We have the ambition to be a carbon neutral company by 2050 and gas is part of this process. In the long term, we see decarbonized gas as an essential component of a carbon-neutral future.”

— The Pecem natural gas hub could also be another step in BP’s hydrogen strategy. The company announced, at the end of last year, that it will produce green hydrogen (H2V) by 2025. And the production of hydrogen is pointed out by EPE as a possible route to natural gas in the energy transition.

— In addition, Pecem has established itself as a national hub for the production of green hydrogen. The government of Ceara foresees investments of around US$ 10 billion in the port’s H2V hub