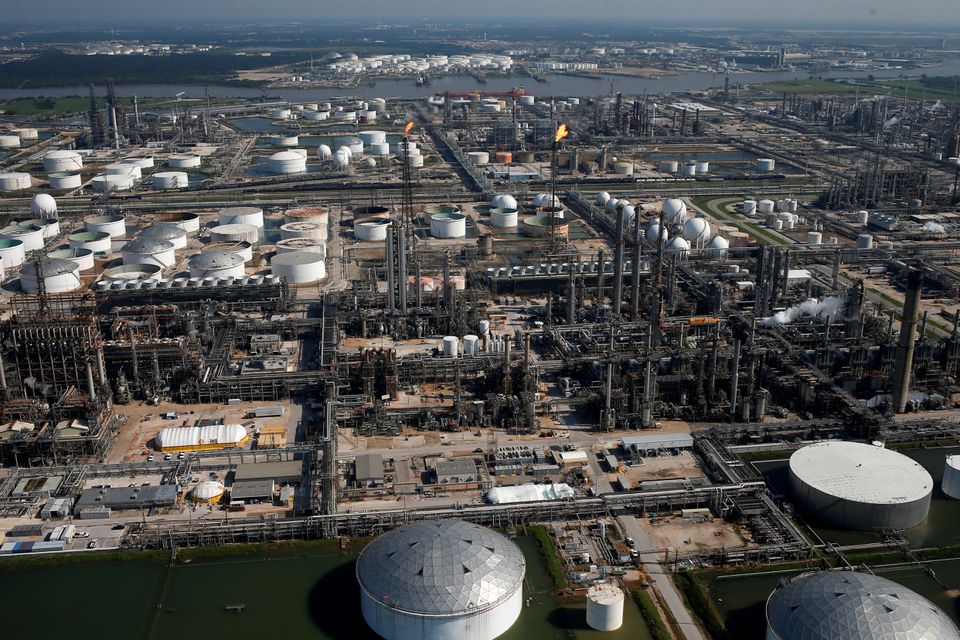 (Reuters) – Mexican state oil company Petroleos Mexicanos will take control of the Deer Park refinery in Houston, Texas on Jan. 20, three sources with knowledge of the matter said on Thursday.

Royal Dutch Shell (RDSa.L) had agreed in May to sell its majority stake in the Deer Park refinery, which can process up to 340,000 barrels per day (bpd), to Pemex (PEMX.UL), its long-time partner in the plant, for about $596 million.

“Next Thursday, the payment and transfer of the asset will happen,” said a Pemex source, who spoke on condition of anonymity. “The refinery will then be operated directly by Pemex”. read more

Pemex has reached an agreement with personnel already working in the refinery, the source added.

The operators would be the same to guarantee stability, but they would no longer be working for Shell, the source said.

A Pemex delegation, including Chief Executive Officer Octavio Romero, will travel to Texas to finalize the deal on Thursday, a second source added.

A third source close to the talks said there are still final transition activities pending, but added that he expected the deal to complete in the next few days.

Mexican Energy Minister Rocio Nahle did not confirm the Jan. 20 date in an interview with local television network Milenio, saying the timing of the process was being managed between Shell and Pemex.

“It is very risky to give a date … but this process is already underway,” Nahle said. “Hopefully soon.”

Conversations had accelerated in recent days in order to complete the entire purchase operation before Feb. 1, the third source said.

Neither Shell nor Pemex have detailed what volumes of refined product Mexico will receive from the Texas plant nor how much crude it will be able to supply from now on.