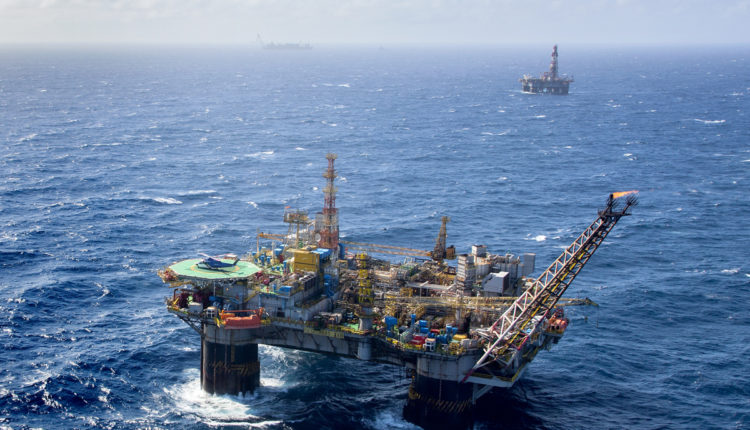 GranIHC, Ocyan and Sisnergy will sign contracts with Petrobras for maintenance and integrity services of 19 platforms in the Campos Basin. The deal is the result of the oil company’s mega-bid, divided into four lots, the total value of which is R$ 1.97 billion. The signing of contracts should take place this week.

GranIHC will be responsible for two contracts, ensuring lots 1 and 4, the largest in the tender, while Ocyan will take package 2 after a turnaround marked by the disqualification of two other participants. Sisnergy, a company of the French group Vinci Energies, has the lot 3 contract.

Petrobras has already approved internally the contracting of the three companies. The forecast for the beginning of the execution of the services is foreseen for December.

Together, the two GranIHC packages will account for 60% of the total value of Petrobras’ business, worth R$1.2 billion. The contract for lot 1 will be signed for BRL 621.26 million, compared to the amount of BRL 579.25 million for lot 4.

In the case of GranIHC, in the future, part of the scope of lot 1 will be deployed to 3R Petroleum, since platforms P-61 and P-63 are located in the Papa-Terra field, an asset that has already been sold to the medium oil company postage.

Ocyan’s victory in lot 2 was assured after Petrobras did not qualify Multiplos Estaleiros do Brasil and Petrojato Maintenance, companies that presented the two best bids. GranIHC also had the third best bid in the auction, but ended up disqualified by the rules of the notice, which allowed each company to auction a maximum of two lots.

The contracts will have a term of three years, with the possibility of extension for another two years. The mobilization period will be 90 days, counting from the date of signature of the contracts.

The contracts will involve current maintenance services, production stoppage, operation support and other services. It is estimated that the four contracts will mobilize around 2,000 workers.

The bidding was carried out under the reverse auction model, attracting a large number of companies. Among the groups that participated were Ocyan, Heftos, CRS, Multiple Shipyards, Mota-Gil, WM Maintenance and Repairs, Method Engineering, AAS Júnior and Engeman. The most disputed lot in the process was 3, which attracted 18 companies.

The units involved in the four contracts are installed in the Marlim Sul, Marlim Leste, Marlim, Viola, Barracuda-Caratinga, Papa-Terra and Corvina fields. A group of project platforms are part of Petrobras’ decommissioning program.

The maintenance and integrity contracts for lots 1, 2 and 3 are formatted under the construction and assembly model, in which the teams of the winning companies will be on board in the units listed in the scope. In lot 4, the campaign will involve the use of a flotel from the Petrobras fleet.

The commercial proposals for the tender had been analyzed by Petrobras since May. The bid was launched about a year ago.