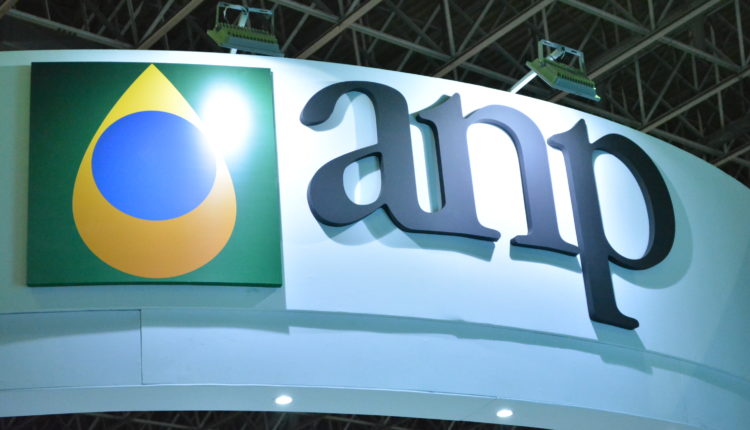 The main reasons for the drop in production in the month were scheduled maintenance stoppages in Stationary Production Units (UEPs), in particular, platforms P-76 and P-75, in the Búzios field, and the FPSO Cidade de Mangaratiba, in the Tupi field.

They are also available, interactively, on the Oil and Natural Gas Production Dynamic Panels: Click here!

There was a 7.2% reduction compared to the previous month and an increase of 4.1% compared to the same month in 2020. Pre-salt production originated from 128 wells and corresponded to 73.2% of the total produced in Brazil .

In October, the Tupi field, in the Santos Basin pre-salt, was the largest producer of oil and natural gas, recording 899 Mbbl/d of oil and 41.3 MMm3/d of natural gas.

The Petrobras 77 platform, producing in the Búzios field through five wells connected to it, was the installation with the highest oil production, with 160.652 Mbbl/d.

The FPSO Cidade de Itaguaí installation, producing in the Tupi field, through 7 wells connected to it, was the installation with the highest production of natural gas, producing 7.197 MMm³/d.

Estreito, in the Potiguar Basin, had the highest number of onshore producing wells: 943.

In October 2021, 267 areas granted, four for transfer of rights and five for sharing, operated by 36 companies, were responsible for national production. Of these, 60 are offshore and 216 on land, 12 of which are related to contracts for areas containing marginal accumulations. Production took place in 6,160 wells, 474 offshore and 5,686 onshore.