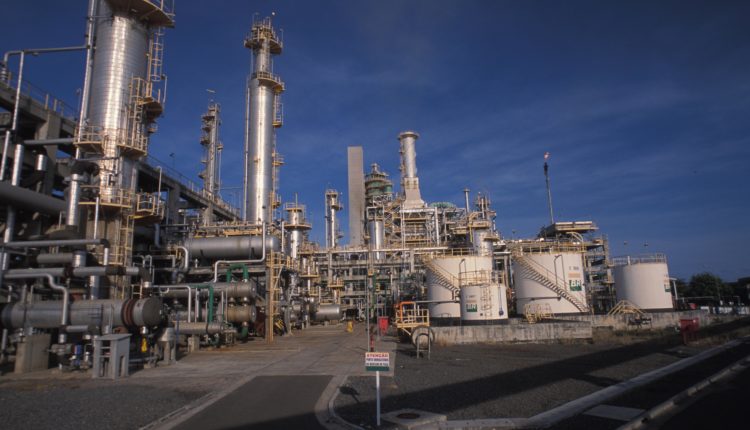 Petróleo Brasileiro S.A. – Petrobras, following up on the release disclosed on 03/24/2021, informs that today it has completed the sale of the Landulpho Alves Refinery (RLAM) and its associated logistical assets, located in the state of Bahia, for MC Brazil Downstream Participações, a company of the Mubadala Capital group.

After the fulfillment of all the conditions precedent, the operation was concluded with the payment of US$ 1.8 billion to Petrobras, an amount that reflects the purchase price of US$ 1.65 billion, preliminarily adjusted for monetary correction and variations in working capital, net debt and investments until the closing of the transaction. The contract also provides for a final adjustment to the purchase price, which is expected to be determined in the coming months.

This sale is in line with Resolution No. 9/2019 of the National Energy Policy Council, which established guidelines for the promotion of free competition in the refining activity in Brazil and is part of the commitment signed by Petrobras with the Administrative Council for Economic Defense (CADE) for the opening of the refining sector in the country.

According to Petrobras’ CEO, Joaquim Silva e Luna, the conclusion of the sale reflects the importance of the portfolio management and strengthens the company’s strategy. “This sale is an important milestone for Petrobras and the fuel sector in the country. We believe that, with new companies operating in refining, the market will be more competitive and we will have more investments, which tends to strengthen the economy and generate benefits for society. It is also part of the commitment signed by Petrobras with CADE to open up the refining market. From the company’s point of view, it is a step forward in its resource reallocation strategy. In the refining segment, Petrobras will focus on five refineries in the Southeast, with investment plans that will place it among the best refiners in the world in terms of efficiency and operational performance.”

Acelen, a company created by Mubadala Capital for the operation, will take over the management of RLAM as of 12/01/2021, which will be renamed Mataripe Refinery. Petrobras will continue to support Acelen in the refinery operations during a transition period. This will happen under a service provision agreement, avoiding any operational interruption. Petrobras and Mubadala Capital reaffirm their strict commitment to operational safety at the refinery in all phases of the operation.

This disclosure to the market is in accordance with Petrobras’ internal rules and with the special regime for divestment of assets by federal mixed capital companies, provided for in Decree 9,188/2017.

This operation is in line with the company’s portfolio management strategy and capital allocation improvement, aiming at maximizing value and greater return to society.

About RLAM
RLAM, located in São Francisco do Conde in the state of Bahia, has a processing capacity of 333,000 barrels/day (14% of Brazil’s total oil refining capacity), and its assets include four storage terminals and a set of pipelines connecting the refinery and terminals totaling 669 km in length.

About Mubadala Capital
Mubadala Capital is the asset management subsidiary of Mubadala Investment Company, a global sovereign investor based in Abu Dhabi. In addition to managing its own investment portfolio, Mubadala Capital manages $9 billion of third-party capital on behalf of institutional investors across all of its businesses, including two special situations focused funds in Brazil, three private equity funds, two funds a venture capital focused on early stage companies, and a fund with investments in liquid assets.