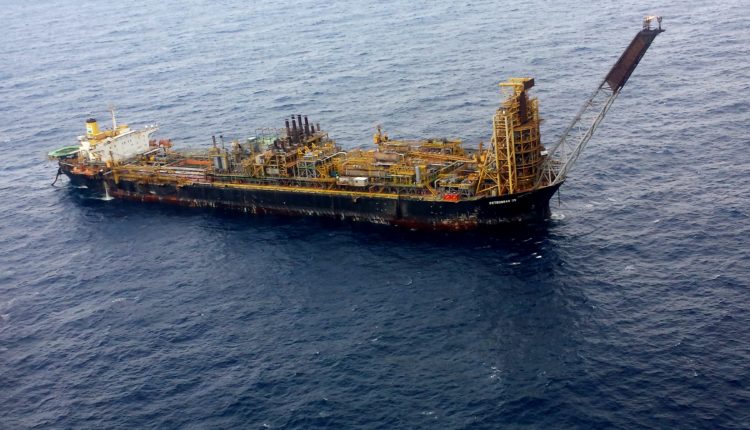 Petrobras divestment plan suffered a significant blow. The company decided that it will no longer sell 50% of the Marlim Cluster, which comprises of the Marlim, Voador, Marlim Leste and Marlim Sul fields, located predominantly in deep waters in the Campos Basin.

“It is an asset that we have already managed to extend [the term of the concession contracts], it is a resilient asset that captures value and is in line with our portfolio. We are bringing [Marlim’s] asset back into the portfolio, taking it out of the divestment process. This is natural for the process of managing our portfolio, which is continuous”, said CFO Rodrigo Araujo.

The Marlim Cluster is linked to Petrobras’ history in deep water exploration. The asset started producing in 1991 and is the asset with the highest accumulated production in the company, with almost 3 billion barrels of oil equivalent. Of the 10 platforms originally installed in the area, nine remain at the location, four of which are still in operation.

Part of the US$ 16 billion investments announced today by Petrobras for the Campos Basin will be directed to the revitalization of Marlim. The project foresees the installation of two new FPSO-type platforms in the North area (Module 1) and in the South area (Module 2). In 2019, the oil company signed contracts to charter the platforms with Modec (FPSO Anita Garibaldi) and Yinson (FPSO Anna Nery).

The company also removed the Sergipe Águas Profundas production development project from its divestment portfolio. In this case, the company was trying to sell part of its shares in the BM-SEAL-4, BM-SEAL-4A, BM-SEAL-10 and BM-SEAL-11 concessions, with percentages varying between 20% and 50%.