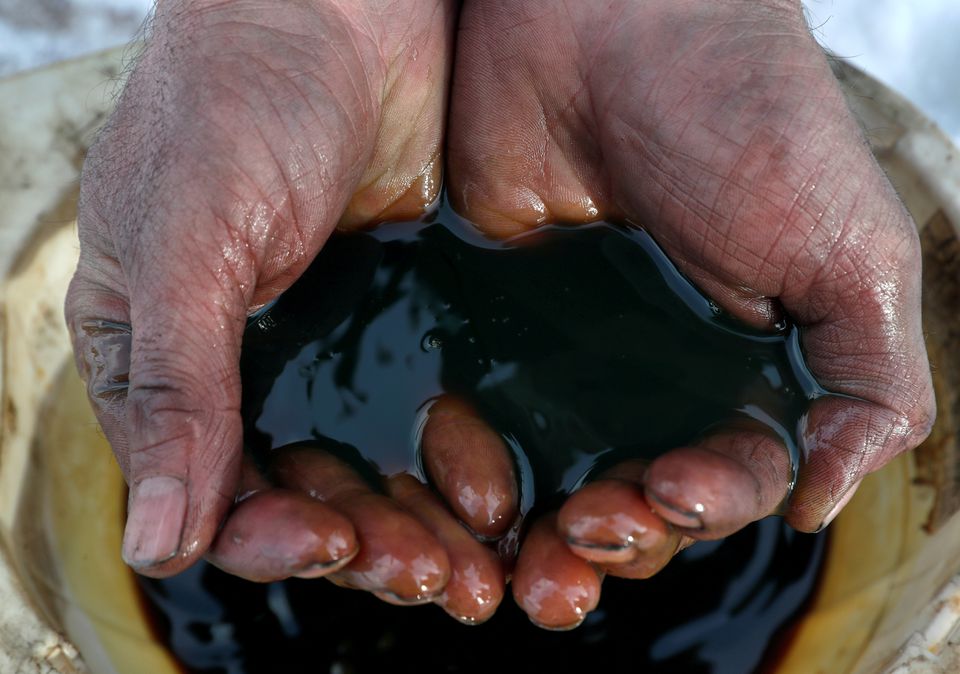 (Reuters) – Oil prices fell on Monday as rising COVID-19 cases in Europe and a potential release of Japanese oil reserves raised concerns about both oversupply and weak demand.

Investors sought safe havens such as the dollar early in the session, contributing to the sharp decline in oil prices, Varga added.

Tens of thousands of people, many of them far-right supporters, protested in Vienna on Saturday after the Austrian government announced a new lockdown. Germany could also impose fresh curbs, with politicians debating a lockdown for unvaccinated people. read more

The U.S. dollar traded close to a 16-month high against the euro on Monday, making dollar-priced crude more expensive for buyers with other currencies. read more

Meanwhile the prospect of the release of oil from strategic petroleum reserves (SPR) maintained the price pressure on oil and kept Brent under the psychologically important $80 mark.

Japanese Prime Minister Fumio Kishida signalled on Saturday that he was ready to help with efforts to combat soaring oil prices after a request from the United States to release oil from its emergency stockpile. read more

“Gasoline prices are nearly $4 a gallon and that’s when politicians in the U.S. get very nervous,” said Fereidun Fesharaki, chairman of consultancy Facts Global Energy.

But any SPR release is going to have only a brief impact for two or three weeks before everything goes back to where it was, he added.

Rising output in Libya also pressured on prices. Libya’s National Oil Company (NOC) on Monday gave the go ahead for production at the Al-Khair oilfield near Sirte, Chairman Mustafa Sonallah said in a live stream.

Investors were also watching developments in the Middle East after Saudi state media reported on Monday that the Saudi-led coalition fighting the Iran-backed Houthi movement in Yemen had said it detected indications of an imminent danger to navigation and global trade south of the Red Sea. read more