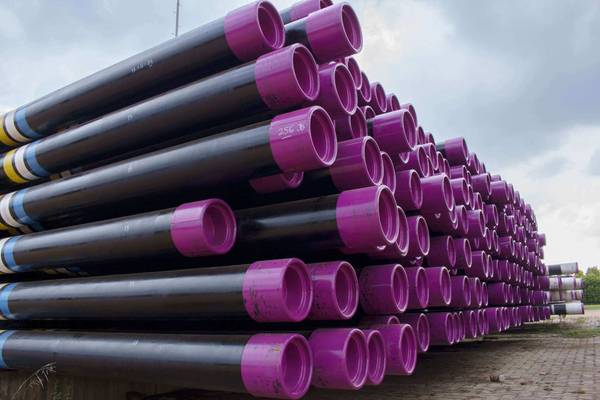 French steel pipemaker Vallourec narrowed on Wednesday its full-year EBITDA guidance and said it plans to launch the disposal process for its German assets as well as relocate its oil & gas activities to Brazil.

“Our German operations continue to underperform,” Vallourec’s chairman and CEO, Edouard Guinotte, said in a statement.

Once the disposal program is completed Vallourec will no longer produce tubes for its industrial sectors segment in Europe, he added in a conference call.

The company sees the planned upgrade of Brazil capabilities resulting in better competitiveness and enhanced margin and cash flow generation as well as a positive CO2 impact, citing the “excellent carbon footprint of Brazilian operations.”

On the back of a recent decline in iron ore prices, Vallourec said it now expects 2021 EBITDA close to the lower end of the 475-525 million euros ($537-$594 million) range communicated last July, and a negative cash flow consumption between 380 and 300 million euros.