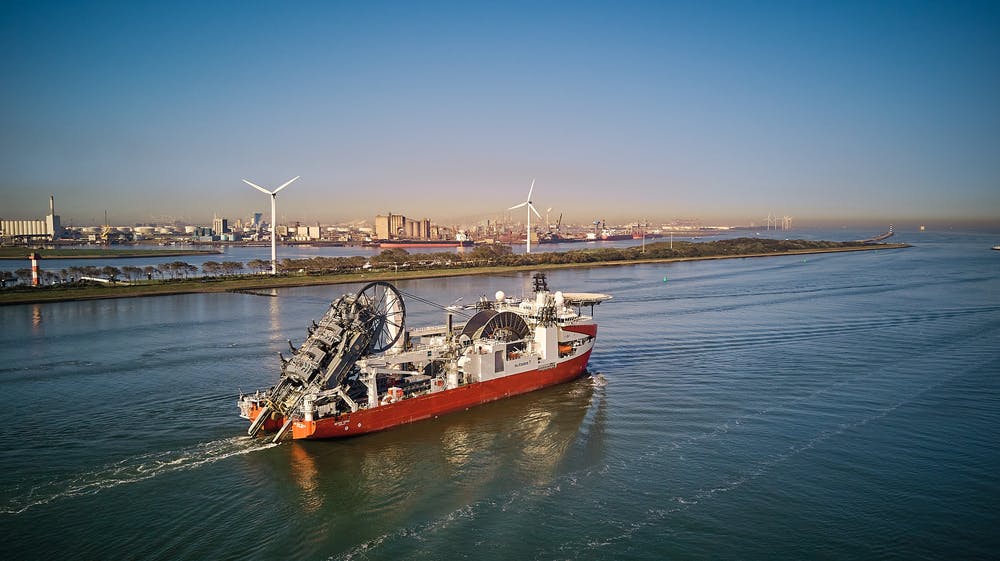 Subsea 7 has issued an update on its offshore oil and gas/wind projects in its latest results statement.

The Subsea and Conventional business unit has been progressing engineering and procurement for the Sangomar, Barossa and Bacalhau oil/gas projects, and has started engineering for TPAO’s deepwater Sakarya gas project offshore Turkey.

In the Gulf of Mexico, the Argos floating production unit for the Mad Dog 2 project was towed to the field from the yard at Ingleside, Texas, while the Seven Seas installed gas export infrastructure and the Seven Arctic installed rigid and flexible jumpers.

The Seven Oceans and Seven Oceanic completed the offshore phase of the Julimar Phase 2 project in Western Australia, then headed back to Norway.

Offshore Saudi Arabia, the Seven Champion has been fully occupied on Aramco’s 28 Jackets project (CRPO 47) and on the Berri field (CRPO 36/37).

In the renewable energy sector, the Seaway Yudin re-started work on the Formosa 2 project in Taiwan, then demobilized to Indonesia. It should return in 1Q 2022 to complete its scope for the project. Also, the Seaway Phoenix has been laying inner-array cables for the Yunlin project offshore Taiwan.

The Seaway Aimery, Seaway Moxie, and Simar Esperança were fully occupied installing inner-array cables for the Hornsea II project in the UK North Sea, while the Seaway Strashnov has installed monopiles at Hollandse Kust Zuid offshore the Netherlands.

The company installed the first suction caisson jackets for the Seagreen project in the UK sector.

Next year Subsea 7 will have pipelay support vessels working for Petrobras offshore Brazil. The vessels will operate 4insight technology developed by subsea 7 subsidiary, 4Subsea: this uses data generated by the vessels and their pipelay operations to optimize vessel uptime and maximize overall performance, the company said.

Looking ahead, while the company’s activity on early-stage projects has risen steeply, it also plans a temporary cut to the active Subsea and Conventional fleet for 2022 ahead of the anticipated recovery in offshore activity in 2023.

The Renewables division is tendering for projects set to be given the green light in 2022, including in Asia, Europe, and the US.