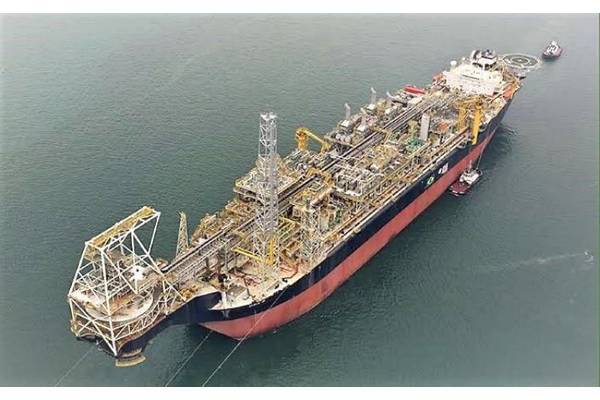 Petro Rio S.A. (“Company” or “PetroRio”), following best corporate governance practices, informs its shareholders and the market in general of the start of production of the TBMT-10H well, in the Tubarão Martelo Field (“TBMT”), with initial production of approximately 3,800 barrels of oil per day, still in the assessment period.

The TBMT-10H well was drilled in 2013 and upper completion, installation and connection to the Bravo FPSO, recently accomplished by PetroRio, represents an investment of US$ 17.5 million, with an estimated payback period of less than 3 months.

The well’s estimated recoverable volume of 3.7 million barrels will be reclassified from Proven Undeveloped Reserves to Proved Developed Producing Reserves in the next reserves certification report.

This incremental production will also benefit from the royalty rate reduction of 5%, as approved by ANP in July 2021. The well’s start of operation is another step in the cluster’s revitalization and life extension, both fundamental parts of PetroRio’s business strategy.