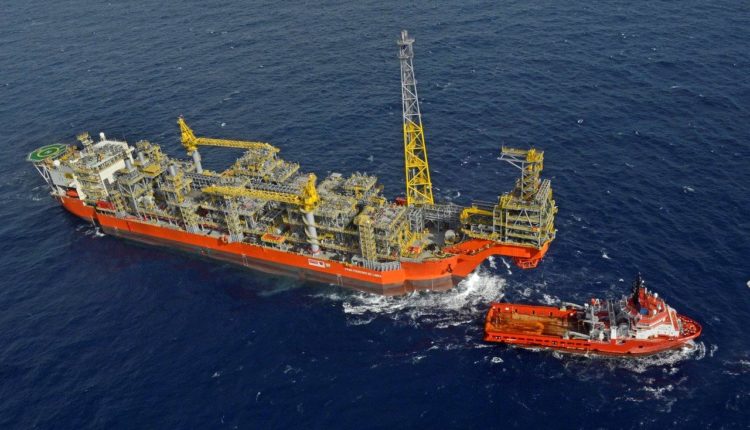 The Brazilian Institute for the Environment (Ibama) granted Petrobras the operating license for the second Early Production System (SPA-2) in the Mero field, located within the Libra block, in the pre-salt of the Santos basin. As well as the first SPA in the area, this new project will also be carried out with the FPSO Pioneiro de Libra. The license will be valid for four years.

Ibama determined that the start of production of the SPA-2 in Libra should only take place after the interconnection of the injector well and upon availability of the reinjection system for the gas produced. After the initial commissioning phase, if the reinjection of all the surplus natural gas is not feasible, oil and gas production should be interrupted and its resumption should be preceded by a new approval from Ibama.

The environmental agency also determined the execution of a project to offset greenhouse gas emissions corresponding to the burning of 2.162 million m³ of gas, whose proposal must be submitted for approval by Ibama within a period of 90 days.

As a reminder, an Early Production System is a step performed after the field’s declaration of commerciality. The activity serves to estimate the production potential and obtain dynamic data on the flow of fluids in the reservoirs. The FPSO Pioneiro de Libra, owned by the Altera&Ocyan joint venture, has the capacity to process up to 50,000 barrels of oil and 4 million cubic meters of associated gas daily.

Libra’s first SPA was started in December 2018, shortly after the completion of the region’s Long Term Test (TLD). In parallel, Petrobras should start operating the field’s first definitive FPSO in 2022. Named Guanabara, the platform vessel – built by Modec – would have its first oil in the last quarter of this year, but the schedule was postponed. In addition to this, two other FPSOs are being built for Mero: the FPSO Sepetiba, owned by SBM Offshore; and the FPSO Marechal Duque de Caxias, from MISC Berhad.