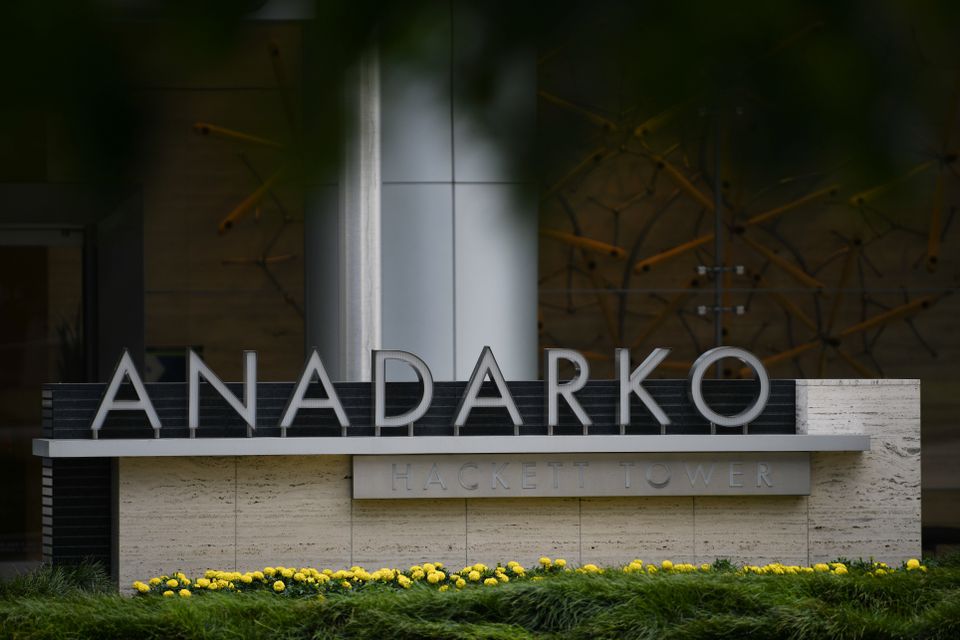 The four blocks, which will be wholly owned by Anadarko Colombia Company, are located off the Andean country’s Caribbean coast and cover some 1.6 million hectares (3.9 million acres), the national hydrocarbons agency (ANH) said in a statement.

Colombia currently counts on just under eight years of gas reserves and, with gas already discovered in Colombia’s Caribbean, the new blocks are an opportunity ensure self-sufficiency in energy, the ANH said.

“The four contracts make up a third node for exploratory activity which, added to the two existing areas being developed in the maritime areas of La Guajira and Uraba, completes the panorama of potential of the entire Caribbean coast,” said ANH president Armando Zamora.

Blocks COL-1, COL-2, COL-6 and COL-7 are located off the coasts of Colombia’s La Guajira, Magdalena, and Atlantico provinces.

“This is a very important milestone,” Mesa said. “This confirms that Colombia’s hydrocarbons sector continues to very attractive to direct foreign investment.”