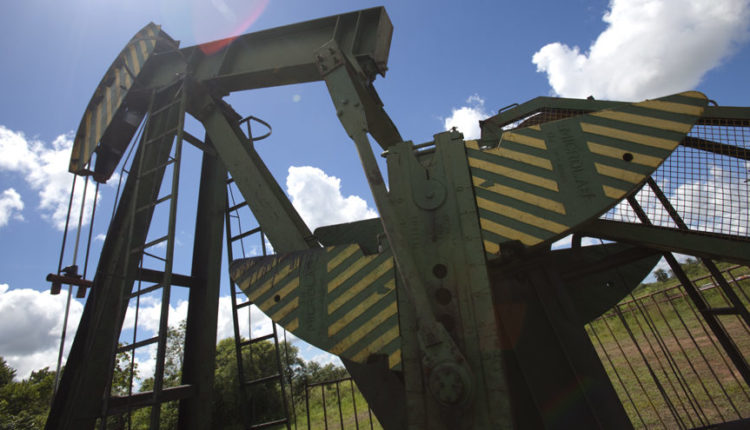 (PetroNoticias) The National Petroleum Agency (ANP) approved the transfer of 100% of the Petrobras stake in the Miranga cluster in Bahia, to PetroReconcavo. The regulatory agency also gave the green light for the full sale of Polo Peroa, in the shallow waters of Espírito Santo, to 3R Petroleum.

As a reminder, the sale of the Miranga cluster was announced in February this year and the transaction had a total value of US$ 220.1 million. The cluster covers the fields of Miranga, Fazenda Onça, Riacho São Pedro, Jacuípe, Rio Pipiri, Biriba, Miranga Norte, Apraiús and Sussuarana. Last year, the area’s average production was approximately 899 barrels of oil per day (bpd) and 376.8 thousand m³/day of natural gas.

At the time of the announcement of the Miranga transaction, the CEO of PetroReconcavo, Marcelo Magalhães, stated that the sale of Petrobrás assets “promotes a real opening of the segment for independent operators, allowing an expansion of investments, lengthening of the useful life of fields and creation of a competitive market with benefits for the entire industry chain”.

The divestment of the Peroa cluster was also announced in February. The deal had a total value of US$ 55 million. The asset corresponds to the Peroa and Cangoa fields, located in the shallow waters of the Espírito Santo Basin. The transaction also included exploratory block BM-ES-21, located in deep waters in the same basin, where the Malombe discovery is located. The Peroa and Cangoa fields are located in shallow waters and recorded production in November 2020 of approximately 900,000 m³/day of natural gas. The Malombe field was discovered in 2011, with the drilling of exploratory well 1 ESS 206.