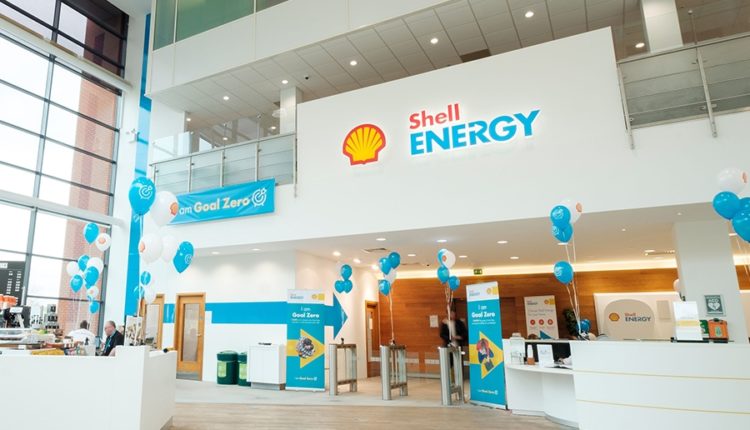 (Reuters) – The Brazilian subsidiary of Royal Dutch Shell (RDSa.L) will invest 3 billion reais ($565 million) in renewable energy in the country through 2025, executives said on Tuesday.

The company also plans to develop natural gas-fired thermal plant Marlim Azul and expects to begin generation by next year, the executive said during a press conference for the launch in Brazil of Shell Energy, the company’s division focused on clean energy and decarbonization.