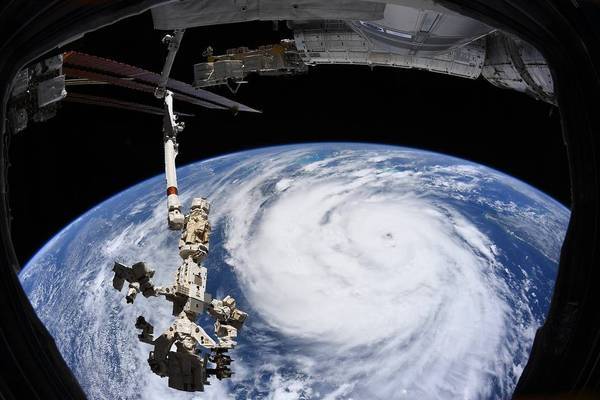 On Monday, the U.S. Coast Guard said it was investigating nearly 350 reports of spills in and along the Gulf after Hurricane Ida hit. Federal and state agencies were forming a task force to track leaks and address storm damages.

Underwater oil leaks caused by the storm off the coast of Louisiana highlight the dangers from aging and idled energy infrastructure.

“Extreme weather and hurricanes do not mix with offshore drilling,” said Sarah Giltz, a marine scientist with advocacy group Oceana. “Hurricane-caused damage to oil and gas infrastructure is a leading cause of oil spills.”

The U.S. offshore regulator lacks a sufficiently robust oversight process for ensuring security of offshore pipelines, according to a March study by the U.S. Government Accountability Office (GAO). The report added that the Bureau of Safety and Environmental Enforcement (BSEE) also does not properly address risks from idled infrastructure on the seafloor.

“If pipelines decommissioned-in-place are later found to pose risks, there is no funding source for removal,” GAO said in its report to Congress.

Many production platforms installed in the 1960s and 1970s became uneconomic and were removed during the 1990s. Decommissioned wells must be plugged and structures severed 15 feet below the mud line within a year of lease termination.

But the offshore regulator “does not have a robust oversight process” over pipelines, platform decommissioning nor undersea leaks, the study said. BSEE has proposed to update the regulations, but little progress has been achieved so far, it added.

“This has contributed to BSEE and its predecessors authorizing industry to leave over 97% of all decommissioned pipelines on the Gulf’s seafloor since the 1960s,” the report said. 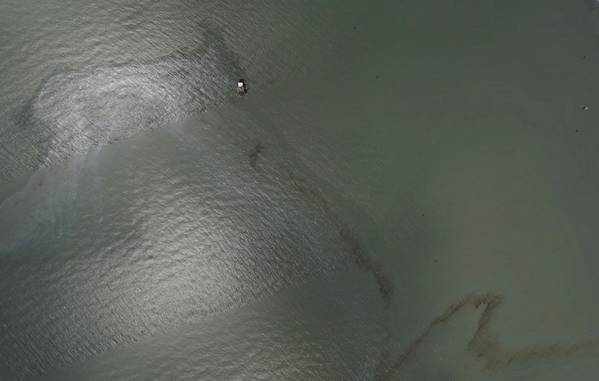 U.S. energy officials have sought to expand the industry’s responsibility for removing idled infrastructure, especially after corporate bankruptcies. Regulators need to demand higher insurance bonds from producers, officials said.
“We want to make sure that companies are financially strong and taxpayers are not loaded with these costs,” Walter Cruickshank, deputy director of the Bureau of Ocean Energy Management, said last month.

This week, offshore producer Talos Energy was directing the cleanup of a leak near a former drilling site. The company said its pipelines had been removed and the leak was from lines that other companies had abandoned.

“It was important to mobilize and identify the source and to contain the release to reduce safety and environmental risks,” said John Spath, a Talos senior vice president. “We will continue working with local, state, and federal regulators to see this through.”

Energy companies have built 40,000 miles of oil and gas pipelines in federal offshore waters since the 1940s. Since the first well was drilled in 1942, about 6,000 structures also have been installed in the U.S. side of the Gulf of Mexico, ranging from shallow-water platforms to complex deepwater facilities.

Of those, some 3,500 structures currently stand, with over 3,200 active and some 200 inactive, according to the National Oceanic and Atmospheric Administration (NOAA).

As of April 2019, there were 1,862 oil and gas platforms in the Gulf interconnected by hundreds of miles of pipelines, BSEE data showed.