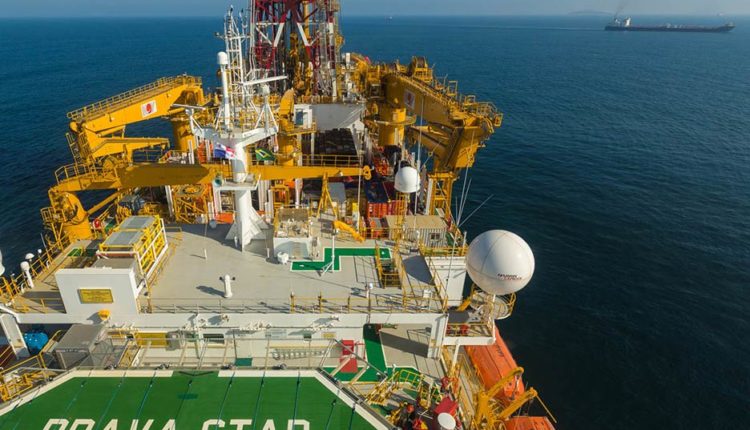 (PetroNoticias) Petrobras started drilling a wildcat well in the Aram block, in the pre-salt of the Santos Basin. The activity is being carried out in a water depth of 1,904 meters by the drillship Brava Star, from Constellation. The information was released by the National Petroleum Agency (ANP).

The Aram block is operated by Petrobras (80%) in partnership with the Chinese CNODC (20%). The two companies purchased the area during the 6th Sharing Round, in 2019. At the time, the oil companies disbursed R$ 5.050 billion in signature bonuses and offered 29.96% of excess oil to the Union.

Drilling at Aram began on August 24, but was only reported this week by the ANP. With the new Petrobras well, Brazil returned to record levels in exploratory activity seen only in the pre-pandemic period. In all, five wells were drilled in the country during August. This was the highest number of drillings recorded in a single month since May 2019.