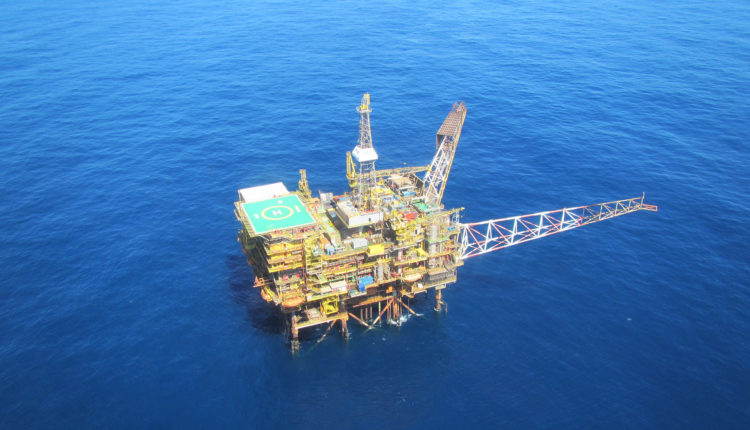 (epbr) Trident Energy intends to put into operation in the fourth quarter of 2023 the new platform that will operate in the Enchova and Pampo clusters, in the Campos Basin, acquired by the company in the divestment of Petrobras. The FPSO-type unit will have the capacity to process 55,000 barrels of oil per day.

— The FPSO aims to improve the integrity of Trident’s equipment, both topside and subsea, in order to increase reliability in the production process.

— An existing double-hull vessel will be converted, as the company understands that there is no FPSO on the market that meets the characteristics of the project.

• Tandem offloading system, including export cable and hose for the relief vessel.

• Power generation system to meet all the unit’s needs will be based on gas and diesel generator turbines (Dual Fuel).

The installation of 6.5 km of lines is planned between the FPSO and the PCE-1 platform. There will be three flexible lines:

The flow of gas through the gas pipelines to the Cabiúnas terminals, in Macaé, and Barra do Furado, respectively, will be maintained.

Petrobras closed the sale of the Pampo and Enchova clusters to Trident Energy in June 2019, marking the company’s debut in Brazil. Trident agreed to pay $1 billion for the fields.

— Trident Energy was formed in 2016 and focuses on mature fields, operating in Latin America and Africa. The company is financially supported by the Warburg Pincus Fund