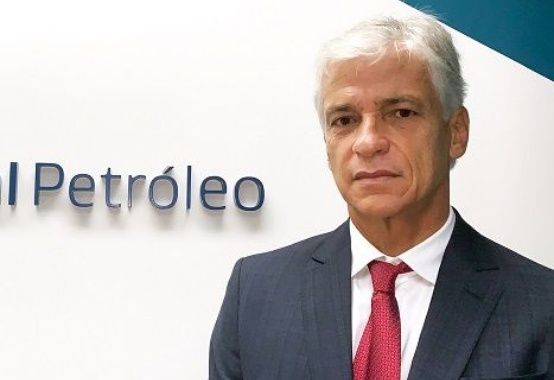 The four contracts for surplus volumes of the Transfer of Rights – Búzios and Itapu (already signed) and Sépia and Atapu (which will go up for auction next December) – should account for 56% of production under the sharing regime by 2030, producing 4 billion barrels of oil in the decade. In total, the estimated production for the sharing regime in the period, considering another 15 contracts, will add up to more than 7 billion barrels. The projection is from an unprecedented study by Pre-Salt Petróleo (PPSA), presented this Wednesday by the company’s CEO, Eduardo Gerk, to foreign investors during an event promoted by the Brazil-Texas Chamber of Commerce in Houston, in parallel with the Offshore Technology Conference (OTC).

Over the decade, the Union will have the right to production in excess of 900 million barrels of oil, 43% of which will refer to the four contracts. The sale of the Union’s portion will be carried out by PPSA.

Gerk also gave good news to the supplier industry present at the meeting. According to him, the study estimated investments of US$ 164 billion in 19 contracts until 2030. Half of the resources should be carried out by the consortia of Búzios, Itapu, Sépia and Atapu, which will invest in wells (44%), subsea equipment (30%) and FPSOs (26%).