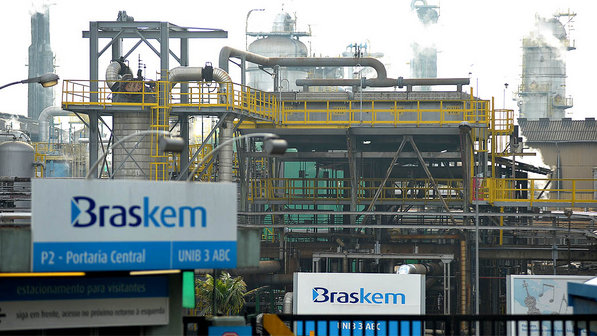 Earlier on Thursday, Petrobras executives said in a conference call with investors that it had hired advisers to sell its stake in Braskem, without elaborating. read more

Brazilian conglomerate Novonor, formerly known as Odebrecht, resumed the sale of its controlling stake in Braskem in April, but so far it has not found a buyer.

Still, Morgan Stanley, Novonor’s adviser, has received bids for some of Braskem’s assets. The company has plants in Brazil, Mexico and in the United States.

Given the complexity of selling units to different buyers, Petrobras has decided to hire an adviser to analyze potential deals.

Petrobras, which is also interested in selling its stake in the company, has favored a sale through a share offering, but Novonor, as a controlling shareholder, prefers an acquisition because it seeks a premium for its voting shares.

Two years ago, a deal to sell Braskem to LyondellBasell Industries BV failed as Braskem faced environmental problems related to its mining activities in the northeastern city of Maceio.