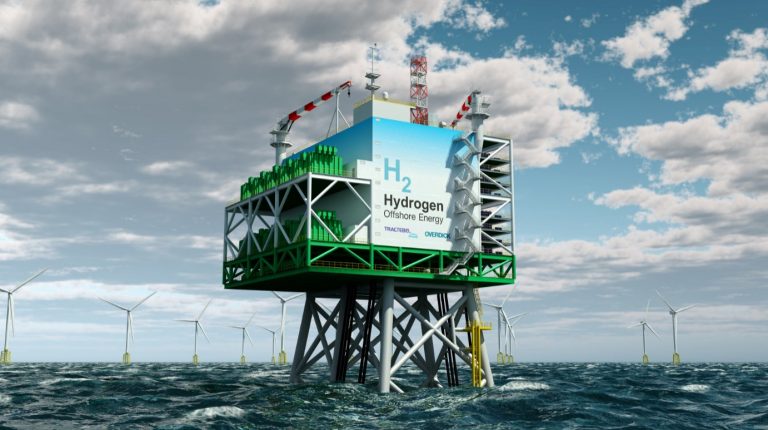 The French alternative energy company Qair has signed a memorandum of understanding with the Brazilian state of Ceará for an investment of 5.85 billion euros for the production of green hydrogen and offshore wind energy.

In a statement, the Government of Ceará and Qair Brasil indicated that both projects will generate 2,600 jobs and increase the expansion of the French multinational in the Northeast region of Brazil, after having announced in May a project to also produce green hydrogen at the maritime port of Suape (Pernambuco).

Green or renewable hydrogen (H2V) is generated from electricity from 100% renewable energy through a process called “water electrolysis”, which is the separation of oxygen and hydrogen and its use is mainly intended for industry with fertilizers.

The initiative in Ceará will be developed at the Dragão do Mar Maritime Wind Complex, with offshore generation (offshore), and then transform it into green hydrogen.

The governor, Camilo Santana, underlined his state’s leadership in the “fuels of the future” and announced that the Australian mining group Fortescue will also announce an investment proposal soon.

International studies indicate that by 2050 hydrogen in all its forms will account for 18% of global energy consumption.