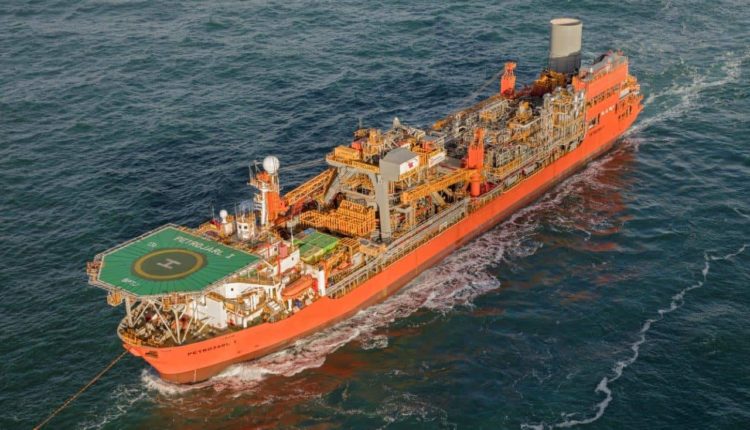 Brazilian oil company Enauta said Monday it had completed the transfer of a 50% stake in the Atlanta offshore field, previously held by Barra Energia.

Enauta in April said it had received regulatory approval to take full ownership of the Atlanta offshore oil field in Brazil, following the decision by its partner Barra Energia to exit the field located in the Santos Basin.

The Atlanta Field currently produces via two wells connected to Petrojarl I FPSO, with plans for a third well to resume operations in the coming weeks.

Additionally, Enauta said that activities were underway to expand the water treatment capacity of the FPSO and increase oil production, with the first phase expected to be concluded by the end of this year.

“Furthermore, Enauta is evaluating the possibility of anticipating the drilling of the fourth well in the Field,” it added.

Also, Enauta said Barra would pay it $ 43.9 million for the future abandonment of operations for the three wells and the decommissioning of existing facilities in the Atlanta Field this month.

Teekay Petrojarl I, the FPSO currently at the field, had spent almost three decades working in the North Sea, before moving to Brazil, where it started production at the Atlanta field in 2018.

Enauta said earlier this year that it was working to further develop the field via a new FPSO for which it launched a tender in March.

Enauta in March said it expected the bidding process for the full field development FPSO would take 10 to 12 months to complete, with companies with proven experience in developing similar projects invited to take part.

The bidding considers an FPSO with a capacity to process 50 thousand barrels of oil per day, to which 6 to 8 producing wells will be connected, including the 3 wells already in operation in the Early Production System (EPS).

According to Enauta, the bidding process considers the adaptation of an existing FPSO, which has never been deployed, made possible by an exclusive agreement for 12 months with an option to purchase signed by Enauta.