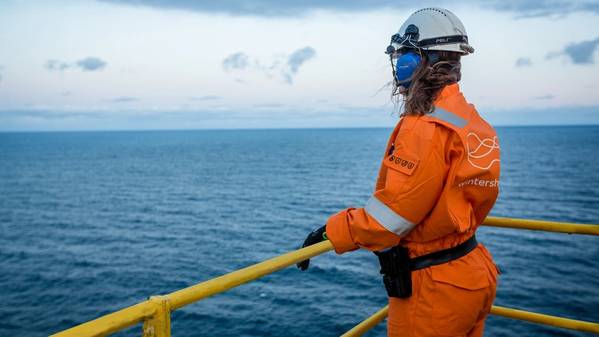 Chemicals group BASF put the planned stock market listing of its Wintershall Dea business on hold on Wednesday until further notice, saying the market was underestimating the value of oil and gas companies.

BASF and co-owner LetterOne will postpone the Initial Public Offering (IPO), previously slated for the second half of 2021, to a later point in time, the German group said in a statement.

BASF holds 67% of the ordinary shares in Wintershall Dea, or a total of 72.7% when preference shares are taken into account.

Oil and gas prices have recovered considerably but this has not been fully reflected in earnings estimates by brokers and market valuations of oil and gas companies were not at levels that satisfied BASF and LetterOne, according to the statement.

Wintershall Dea in April resumed dividend payments for the first quarter of this year. In 2020, dividend payments were suspended when the coronavirus pandemic weighed on fossil fuel prices, prompting BASF and LetterOne at the time to call off an initial flotation plan for the business.

Wintershall Dea boss Mario Mehren told Reuters in January that natural gas accounted for 70% of the company’s fuel production, putting it in a strong position to provide a bridging technology pending the mass arrival of renewable energies.