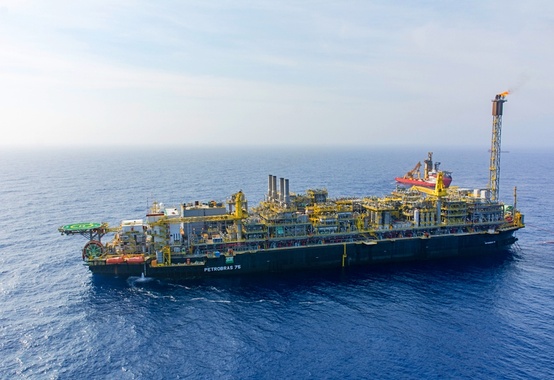 (Reuters) Oil production in Brazil up 4.6% in April compared to the previous month, to 2.97 million barrels per day (bpd), in the second consecutive monthly increase, data from the National Agency of Petroleum, Natural Gas and Biofuels pointed out. (ANP), with advances from Petrobras and Shell.

Adding oil and gas, the country produced 3.8 million barrels of oil equivalent in April, an increase of 4.5% compared to March and a growth of 1.7% in relation to April of last year.

The Anglo-Dutch company Shell, the largest private producer in Brazil and the main partner of Petrobras in fields in the pre-salt production, produced 370,788 bpd in April, up 6.3% from the previous month and down 3% versus April. 2020.