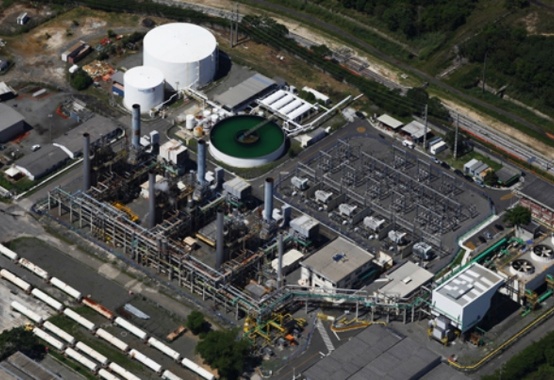 Petróleo Brasileiro S.A. – Petrobras, following up on the release disclosed on August 14,2020, informs that today it signed a contract with São Francisco Energia S.A., a subsidiary of Global Participações em Energia S.A., for the sale of three fuel oil-powered thermoelectric plants, located in Camaçari, in the state of Bahia (Camaçari Cluster UTEs).

The sale price is R$ 95 million and does not take into account the adjustments foreseen in the contract until the closing of the transaction, which is subject to the fulfillment of precedent conditions, such as the approvals of the Administrative Council for Economic Defense (CADE) and the National Agency for Electrical Energy (ANEEL).

It is worth clarifying that the divestment project of UTE Canoas, located in the state of Rio Grande do Sul, remains in progress and the subsequent steps will be disclosed to the market in due course.

This operation is aligned with the company’s portfolio optimization strategy and capital allocation improvement, aiming to maximize value for its shareholders.

About the thermoelectric plants

The Camaçari Cluster UTEs are Petrobras’ assets and encompass the Arembepe, Bahia 1, and Muricy plants, with a total installed capacity of 329 MW. The plants operate with fuel oil and have energy commercialization contracts in the regulated market valid until December 2023 for UTEs Arembepe and Muricy, and until December 2025 for UTE Bahia 1.

Global Participações em Energia S.A. has operated in the power generation segment since 2001, controlling seven plants, distributed in the states of Rio Grande do Norte, Amazonas, Tocantins and Bahia. It has great experience in operating fuel oil thermoelectric plants, and the acquisition of the Arembepe, Muricy and Bahia 1 UTEs is strategic because it expands its portfolio of generation assets, especially in Bahia, where it’ already operates two similar plants.