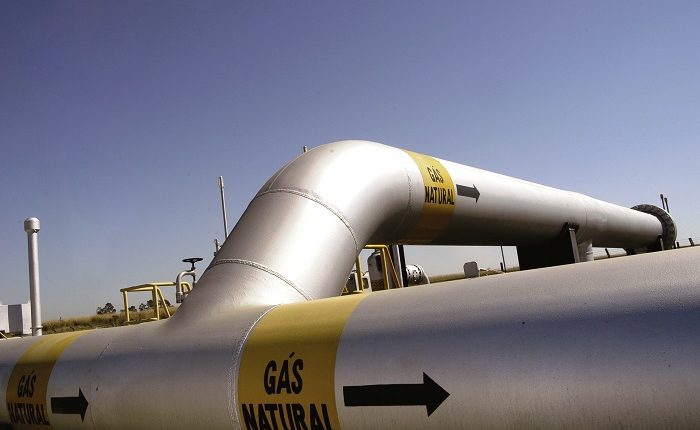 (PetroNoticias) EIG Global Energy Partners concluded the sale of its 27.5% stake in Transportadora Gasoduto Bolivia-Brasil (TBG). The stake was negotiated with the Belgian group Fluxys, active in the natural gas infrastructure sector.

The deal was announced by the two companies in January this year, but the transaction figures have not been revealed. With the completion of the operation, Fluxys officially enters the Brazilian natural gas market. The Belgian company has opened a branch in Rio de Janeiro and will join the board of directors of the carrier.

TBG is currently controlled by Petrobrás (51%). In addition, the shareholding structure also includes the French company Total (9.6%) and the Bolivian company YPFB (11.9%). The Brazilian state-owned company plans to sell its stake in the company as part of its divestment program.

The carrier handles 30 million cubic meters of Brazilian and Bolivian natural gas per day for the 2,593 km of Gasbol (Gasoduto Brasil-Bolívia), which crosses the states of Mato Grosso do Sul, São Paulo, Paraná, Santa Catarina and Rio Grande do Sul .