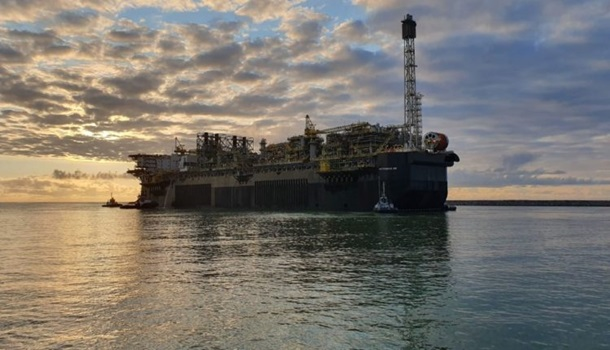 The Monthly Bulletin of Oil and Natural Gas Production for the month of January 2021 from the ANP was released. Among the highlights of the publication is the 8.2% growth in pre-salt production compared to the previous month, totaling 2,629 MMboe / d, with 2,074 MMbbl / d of oil and 88.3 MMm3 / d of natural gas. In relation to January 2020 there was a reduction of 2%. The production originated in 119 wells and corresponded to 70.5% of the total produced in Brazil.

In the month of January, offshore fields produced 96.9% of oil and 80.8% of natural gas. The fields operated by Petrobras were responsible for 93.3% of the oil and natural gas produced in Brazil.

In December, the Tupi field, in the Santos Basin pre-salt, was the largest producer of oil and natural gas, registering 920 MMbbl / d of oil and 42.6 MMm3 / d of natural gas.

The Petrobras 77 platform, producing in the Búzios field through four interconnected wells, produced 146.524 Mbbl / d of oil and was the facility with the highest oil production.

The Arara installation, producing in the Arara field, through 32 wells interconnected to it, produced 7.116 MMm³ / d and was the installation with the highest production of natural gas.

Estreito, in the Potiguar Basin, had the largest number of onshore producing wells: 1,036.

Marlim Sul and Tupi, in the Campos and Santos Basins, respectively, were the offshore fields with the largest number of producing wells: 56.

In January 2021, 252 concession areas, three transfer of rights areas and five sharing areas, operated by 37 companies, were responsible for national production. Of these, 60 are offshore and 200 are onshore, 10 of which are for area contracts containing marginal accumulations. Production took place in 6,472 wells, 484 of which were offshore and 5,988 onshore.