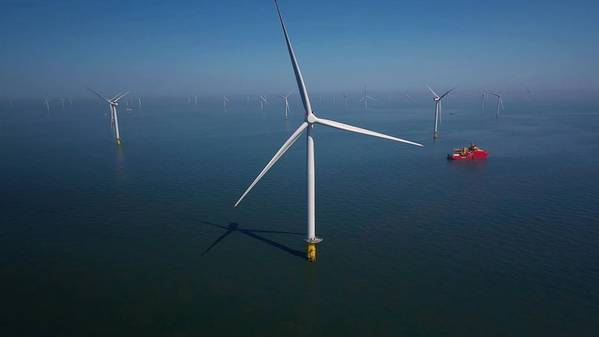 (Reuters) – Norwegian energy company Equinor EQNR.OL aims to become a net zero emitter of greenhouse gases by 2050, including emissions from the production and final consumption of oil and gas, its new chief executive said as he took office on Monday.

Anders Opedal, the first engineer to lead state-controlled Equinor, plans to expand the acquisition of acreage for wind power while also utilising carbon capture and storage (CCS) and so-called natural sinks while looking to develop the technology to make hydrogen power commercially viable.

“We are ready to further strengthen our climate ambitions, aiming to reach net zero by 2050,” said Opedal, who replaces Eldar Saetre.

Opedal reiterated an ambition of increasing oil and gas output by 3% a year over 2019-2026 but declined to say if Equinor will persevere with its loss-making onshore U.S. shale oil and gas operations.

“The decision to invest (in U.S. onshore) was taken a long time ago, when we had different sentiments about oil and gas and different price assumptions,” Opedal told Reuters.

“We will see in the future whether we can extract more value from it.”

Opedal will present a detailed strategy update next June.

The burning of oil and gas accounts for the majority of the world’s carbon emissions and many investors have pushed oil majors to strengthen their green ambitions.

However, Opedal said it is too early to know whether Equinor’s absolute emissions, including Scope 3, will be lower in 2030, given the company’s planned output growth until 2026.

Equinor said it is looking to acquire more acreage suitable for wind power and expects to produce less oil and gas in the longer term as global demand falls gradually from around 2030.

Mark van Baal, head of Dutch activist group Follow This, said Equinor’s targets seem the most ambitious in the industry, but its plans to produce more oil and gas this decade contradict the goals of the Paris climate agreement.

“It’s like reaching for the skies while crawling over the ground,” he said.