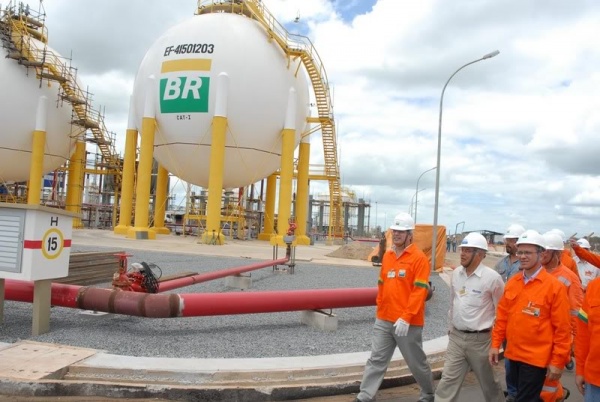 Petróleo Brasileiro S.A. – Petrobras informs, regarding the news published in the media, that it received yesterday binding proposals for the sale of its 51% stake in Gaspetro S.A. (Gaspetro) and the proposal of Compass Gás e Energia S.A. was one of those received.

The receipt of binding proposals is one of the stages of divestment projects for which there is no forecast of disclosure to the market. The subsequent stages of the process will be timely disclosed as foreseen in the Divestment Methodology.

Finally, Petrobras reinforces its commitment to the broad transparency of its divestment projects and clarifies that the sale operation of Gaspetro is aligned with the strategy of portfolio optimization and the improvement of the company’s capital allocation, aiming at maximizing value for its shareholders.