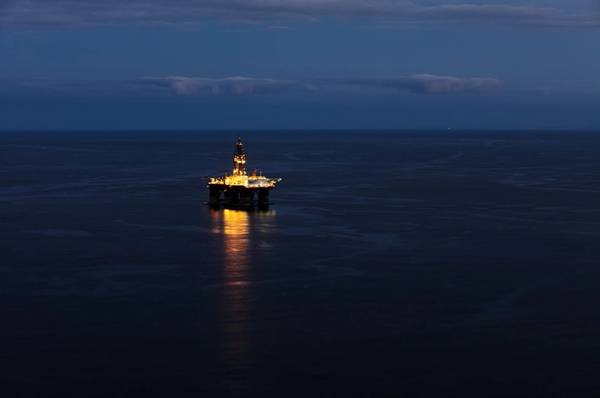 Petrobras is studying resuming the exploration campaign in the deep waters of the Potiguar Basin in 2023, with the drilling of a new well to delimit the discovery of Pitu – one of the few assets that is not being sold by the company in the state of Rio Grande do Norte.

– In all, Petrobras has five blocks in deep waters in the region. The delimitation of the Pitu discovery is in a more advanced stage of exploration, with two wells drilled – the PAD, a discovery assessment plan, was approved by the ANP.

– On land and in shallow waters, the company intends to sell its assets in the state. 26 fields are offered, in addition to the Guamaré industrial complex, which includes a thermoelectric plant and the Potiguar Clara Camarão Refinery.