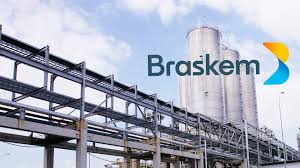 Odebrecht, the parent company of petrochemical Braskem, began the process of selling all of its shareholding in the company. The information was released this weekend, in a document sent to the Securities and Exchange Commission (CVM).

“ODB [Odebrecht] started preparatory steps to structure a private sale process of up to the totality of its ownership interest in the Company, by adopting the necessary measures to organize a process of this nature, with the support of legal and financial advisors. ”, said Braskem in the statement.

Another Braskem shareholder, Petrobrás, had also made it clear that it will sell its stake in the petrochemical company. Meanwhile, Odebrecht is on its way to try to fix the company. Recently, the São Paulo State Court of Justice approved the company’s judicial reorganization plan, which filed the application in June last year. Odebrecht’s debts total almost R$ 99 billion.