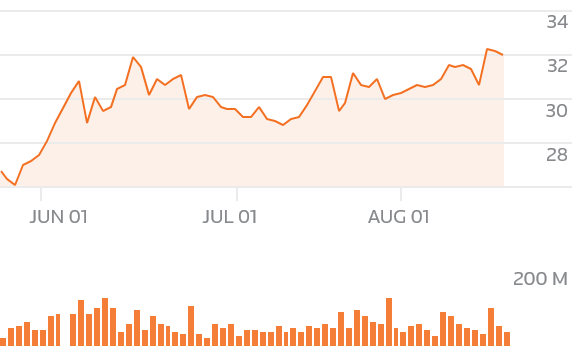 Party President Gustavo Bebianno said the sale of Petrobras could be considered in the medium term, but only after the company had been cleaned up and revitalized.

Keep Up With The Latest From BEI