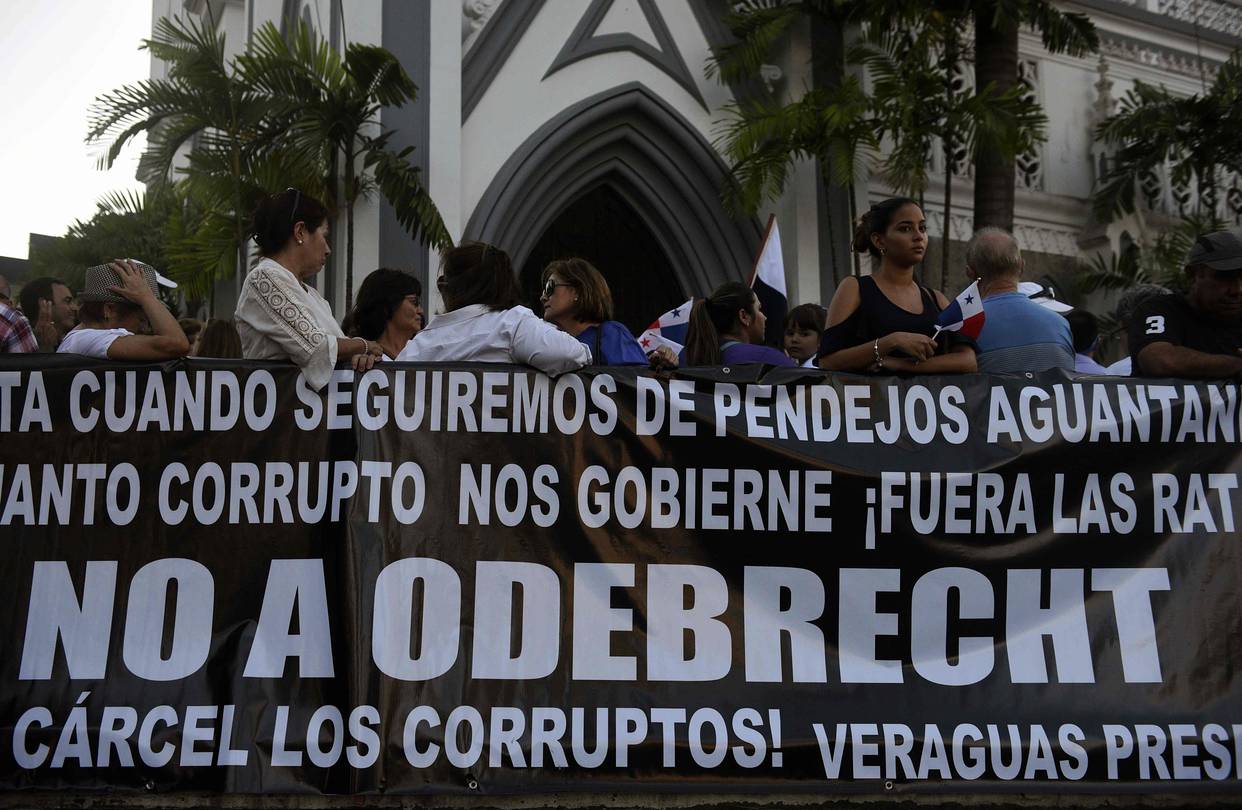 SÃO PAULO—Prosecutors in Brazil and 10 other countries agreed to move to a new level of cooperation in their corruption investigations of Brazilian construction company Odebrecht SA.

The Odebrecht scandal has reverberated across Latin America after the company admitted in a settlement with the U.S. Department of Justice in December that it paid a total of almost $800 million in bribes to officials in multiple countries to win large public-works contracts.

The new task force will also cooperate with the so-called Operation Car Wash investigation of bid-rigging and bribery by Odebrecht and other construction companies for contracts with Brazilian state-run oil company Petroleo Brasileiro SA, or Petrobras.

The task force will work “on the recovery of assets and full compensation for damages caused by illicit activities, including the payment of fines, according to the legislation of each country,” prosecutors said in a statement. The accord was announced by the press department of Brazil’s attorney general, Rodrigo Janot.

Brazil’s high court accepted, earlier this year, a mammoth plea deal with 77 former and current employees of Odebrecht, the company prosecutors have described as leading the graft ring centered on Petrobras.

Earlier this month, a Peruvian judge ordered the arrest of former President Alejandro Toledo , amid prosecutors’ suspicions Mr. Toledo took $20 million in bribes in exchange for steering contracts to Odebrecht for a highway project connecting southern Peru to Brazil.

Mr. Toledo, who is a visiting scholar at Stanford University in California and is believed to be outside of Peru, has denied wrongdoing.

Former Brazilian President Luiz Inácio Lula da Silva was indicted in December over allegations of illegally benefiting from two real-estate deals involving Odebrecht in exchange for help winning contracts with state-run firms. Mr. da Silva, who is a defendant in several other cases and hasn’t been arrested, denies the allegations.